This article about Andrew Wakefield’s “1986: The Act” was written by Sarah, aka 42Believer. Sarah is an “influencer” who uses her various social media platforms to advocate for science and against misinformation. She doesn’t let her lack of credentials stop her from speaking out, and her efforts resulted in the successful removal of anti-vax books from Amazon. You can find her breakdown of anti-vaccine influence in Ohio state politics here.

She hangs out on Twitter correcting disinformation from the anti-vaccine crowd while also publishing entertaining YouTube videos about the 42 things wrong with various movies, and it includes one about anti-vaxxers.

No matter the genre, a good movie should have a first scene that draws you in instantly. The first scene of the film “1986: The Act” opens with a scene of a woman peeing into a cup. I wish I was joking.

As you might already be aware, “1986: The Act” is the newest anti-vaccine “documentary” directed by Andrew Wakefield. He is also listed as the director for Vaxxed, but Vaxxed is so much better than “1986: The Act” that I have a feeling Del Bigtree was almost as much, if not more, of a director than Wakefield (this makes sense given Del’s prior experience on The Doctors).

In fact, of all the anti-vax documentaries I’ve seen 1986: The Act is by far the worst of the bunch (and that’s saying something!). This article will focus on the technical aspects of the film, but if you would like a thorough breakdown of the scientific/legal claims Dorit Reiss did a wonderful job of that here. 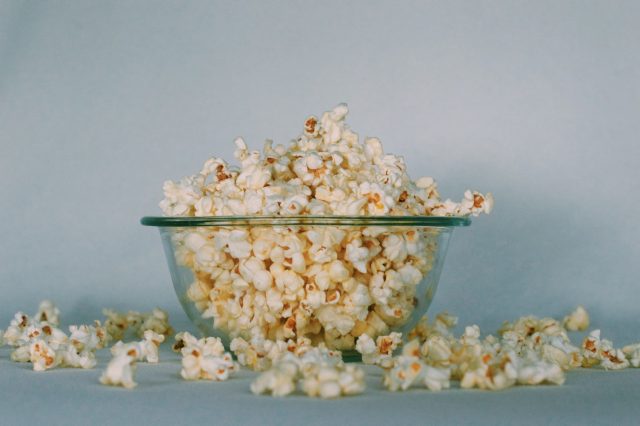 The reason why the first scene in the movie is of a woman peeing into a cup is that she’s taking a pregnancy test. The “documentary” aspects of the film are framed upon a narrative of a fictional married couple who are excited for a new baby, and it follows them as they slowly descend into anti-vax hysteria. Andrew Wakefield, as writer, director, and producer, could have chosen any number of ways to introduce these characters and the pregnancy. He chose a truly awkward scene of a woman peeing into a cup.

A perfect way to fix this would have been to start the movie at the very next scene when the wife’s character calls her husband and tells him she’s pregnant. It would have avoided the awkwardness of introducing the main character via involuntary voyeurism.

But that’s just the start

Putting that scene aside, the rest of the movie is structured terribly. This is evidenced by the numerous chapters (exactly 20) that bounce the characters (and thus the audience) from anti-vax talking point to talking point.

The backbone of most films, the three-act structure, is barely existent when broken up into this many parts and it makes for an actively laborious viewing experience. This is especially jarring when the lengths of the chapters vary so noticeably. I timed the shortest chapter at less than a minute, and it felt like it happened so fast I could probably sue Wakefield for whiplash. Word of advice Andy – next time you have this many chapters you should write a book.

As far as I can tell Wakefield has never had to direct actors before this movie, and it shows. You don’t have to win an Oscar to be able to tell the difference between acting and acting like you’re acting, and the husband and wife characters definitely feel like the latter.

I don’t 100% blame these actors for their bad acting because it is the director’s job to literally direct their performance. That director, as I have mentioned, is the inexperienced Andrew Wakefield, so they were pretty much doomed from the start. However, this does not excuse the actors completely. One of the most unintentionally hilarious scenes is a nightmare sequence, where the wife’s character is tortured by (badly edited) visions. Her twitching is so unconvincing that I couldn’t help but laugh out loud the first time I watched it. 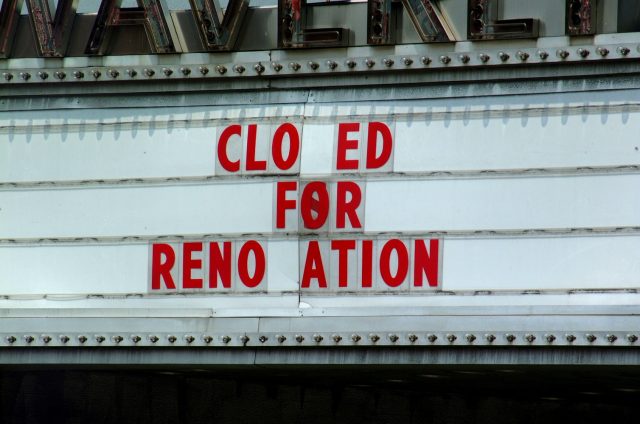 On that note, let’s talk about the badly edited visions. Around 7 minutes in, the wife is sleeping restlessly as videos of people who claim their child was injured are edited on top. They also edit in what looks to be stock footage of sheets of paper falling from above in reference to the “research” that anti-vaxxers often claim to have done.

For some reason, they also edit in stock footage of an owl during this nightmare sequence. Coupled with her bad acting, these clips make what is supposed to be a serious scene fall flat on its face.

The bad editing doesn’t stop there, however. A little less than halfway through the film the editors create two graphs. The first graph is supposed to represent the rising incidence of autism, and as the line trends upwards the background becomes fierier until finally, a volcano explodes.

This is an obvious metaphor for the anti-vax belief that there is an autism epidemic. One glaring issue with the editing here is that the stock footage of the volcano is played at a slower speed at the beginning of the clip, and only at the end is the footage played at full speed so that the volcano erupts in time with the audio. This is especially noticeable if you watch the little sparks. If this were a professional production they wouldn’t have let something that obvious slip through.

The second graph is even worse in my opinion. You first get a glimpse of it poorly edited into a shot of one of the interview subjects. This cuts to the full view of the graph, which has stock footage of a large ocean wave cresting in the background as the bars rise up and above the limits of the graph. This is supposed to represent the “wave” of children who grow up to become autistic adults.

The first thing I noticed is that the graph should have been a stacked bar graph instead of a regular bar graph. If the x-axis showed the year and the y-axis the number of autistic people, a stacked bar graph would have made a better visual argument that the number of autistic adults is rising exponentially. The way the graph looks as is, it’s hard to see how those rates directly compare to one another over time.

The last and arguably most contrived usage of stock footage comes at the end of the movie. The main characters, having fallen deep into the anti-vax rabbit hole, travel to Washington D.C. to witness the V.I.E. Event (Vaccine Injury Epidemic).

This was a real anti-vax event (which I protested), and it featured an all-star list of anti-vax leaders and activists.

RECAP TIME! So yes, I went to protest anti-vaxxers in DC today. As Del Bigtree put it so well in a promotional video, "Everyone's gonna be there!"

As one of them (Barbara Lowe Fisher) says the words “We are the daughters and sons of liberty”, a waving closeup of an American flag is edited on top. As someone who has entertained the notion that I am a YouTuber, I know that all you have to do to achieve that effect is layer the footage in the timeline, zoom in closer on the flag stock footage so it fits in the frame, lower the opacity, and voila! A schmaltzy and pompous ending to a bloated movie. 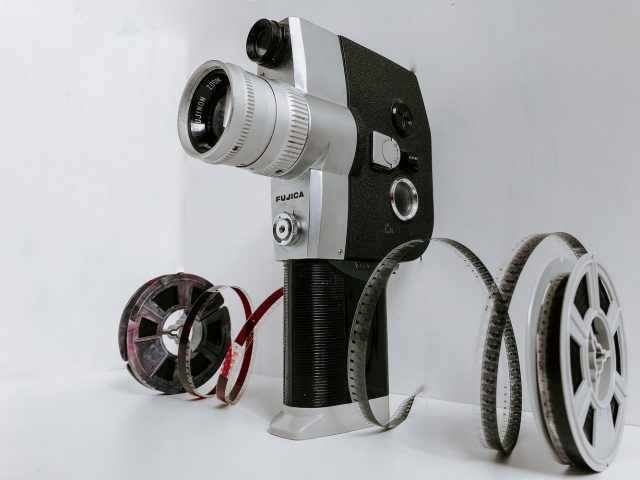 One last cinematic choice I want to discuss is the decision to use actors for the husband and wife characters. This stands in contrast to the Vaxxed films, which relied heavily on the use of real people and their stories to further the narrative. That method is much more convincing because anybody would feel at least a little guilty for doubting a real person in real emotional distress, regardless of what the science actually says.

By using actors instead, Andrew Wakefield gets to create a world where these prospective parents never investigate him with the same vigor that they do vaccines. Throughout the film, it’s clear the characters are printing out dozens of pages on vaccine safety, but when Wakefield introduces himself into the narrative the husband and wife seem to scan the headlines of two news articles about him and then go “straight to the source”. While this tactic ensures his past fraud is ignored, it will also make it much harder for the movie to convince anybody who isn’t already an anti-vaxxer.

I doubt this will be the last “documentary” that Andrew Wakefield is involved in. After some basic digging, I found that “1986: The Act” was funded in no small part due to the Crystal Clear Film Foundation (CCFF). CCFF is a 501(c)(3) nonprofit created by Andrew Wakefield to “fund educational film projects and documentaries for distribution”.

In 2018, CCFF gave a cash grant to the Autism Media Channel, LLC for $135k, and to Seventh Chakra Films, LLC for $79k, both of which are LLCs Wakefield is directly involved with. By giving this money to these LLCs it makes it impossible to know exactly how much of the money goes directly to Andrew Wakefield.

I truly pity the average anti-vaxxers out there who pay for “1986: The Act” because not only do they deserve the truth, but at a minimum, they should expect that the money they donated to be used to produce a competently directed movie that doesn’t cut corners. It’s sad that their heroes don’t respect them enough to deliver such a movie.