Anti-vaccine activists consistently try to incorporate other groups’ slogans and statements, such as #MeToo, to increase legitimacy. Rarely, it gets some traction – for example, they have somewhat successfully convinced some Republican lawmakers that their demand to be able to send their children to school without vaccinating them are about “parental rights”, even though they have no parental authority over the classmates that could be put at risk by unvaccinated children.

More often, these attempts fall flat. For example, the anti-vaccine movement tried to build on the black lives matter movement with their own version, “vaccine injured lives matter” – with jarring, painful results, especially from the anti-vaxxer community that skews white and wealthy.

Recently, the anti-vaccine movement has tried to adopt two other slogans. First, it tried to claim that the “my body, my choice” statement used by pro-choice activists can be used to oppose school mandates.

Second, it tried to claim that the #metoo movement means that it’s inappropriate to disbelieve mothers who claim their children were injured by vaccines. Both claims are incorrect and jarring, though in different ways. This second post will address the second claim, about the #MeToo movement. Part addressed the “my body, my choice” claim.

#MeToo does not require us to believe incorrect vaccine injury claims

The #MeToo movement is a general women’s rights campaign against sexual assault. One of the other hashtags it uses is #believewomen. The use the anti-vaccine activists make of it is to analogize their claim of vaccine injuries to claims of sexual assault in the sense of past denial – just as victims of sexual assault were not believed in the past but society is realizing they should be believed, so their claims of vaccine injury were not believed in the past, but society should realize they, too, should be believed.

This use is wrong on several grounds. First, the phrase does not mean accept all claims, regardless of probability. Second, the evidence that most online claims of vaccine injuries are wrong is extensive. Third, the nature of the claims – a personal experience claim based on “what happened” is qualitatively different than a causation claim – “why did it happen” – and even more so from a medical causation claim, “what caused this harm”, which draws on medical expertise and scientific knowledge.

“Believe all women” has never been a slogan for anti-rape advocates. Human nature being what it is, false rape claims are always possible. The phrase is “believe women”—meaning, don’t assume women as a gender are especially deceptive or vindictive, and recognize that false allegations are less common than real ones.”

Building a demand of uncritical belief of any claim made by a woman, no matter what, on the term is a mistake. This is true even in its original context; it never means all female claims must be believed when the evidence is against them. 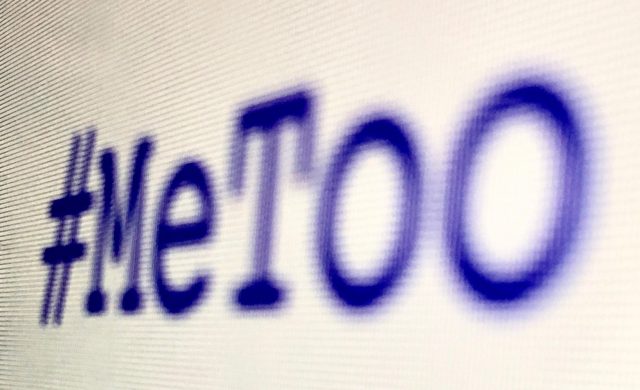 Claims of medical causation are different. The question is not so much “what happened.” Parents may well be right when they say that their child’s fever or autism or seizures or food allergies manifested shortly after a vaccine (although experience suggests that is not always true: several National Vaccine Injury Compensation Program cases found that parents were mistaken about timing or sequence of issues.

They do not have to lie to be there; mistaken memories or perceptions may lead to errors in testimony. But the question of causation depends on other things since one thing happening after another is often not enough to show causation from a scientific perspective. In this case, the question of what vaccines can medically cause draws on biological plausibility and scientific data.

Both are external sources that the parent may not have a good knowledge base on. That, too, makes the question of whether these parents are right very different from the #MeToo movement claims.

And there is, in fact, abundant evidence on most claims of vaccines harms, since vaccine safety is heavily studied. When examined, the evidence clearly shows that many claims of vaccine harms – especially from members of the anti-vaccine movement – are incorrect. 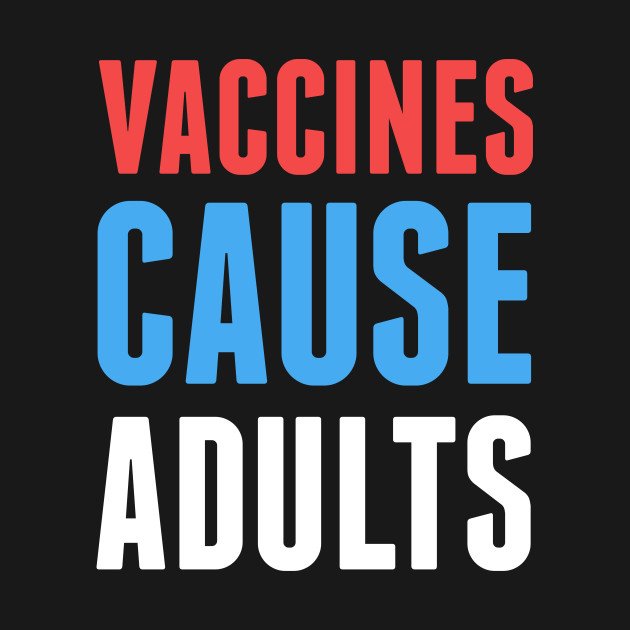 That said, there is one potential similarity between the claims of sexual assault and of vaccine injury. However mistaken most claims of vaccine injury are, many of the claimants sincerely believe their own stories. And when faced with disbelief, the effects on the speaker can be harmful emotionally and in other ways.

There is a toll on the people who believe these stories from being disbelieved, as there is to others who are disbelieved (thank you, John Kelly, for pointing this out). It’s imperative to counter anti-vaccine claims, including incorrect stories of vaccine injury, because the harm of these claims is real – diseases coming back.

But I have increasingly come to the realization that doing so inflicts pain on people who often are also struggling with hard situations – like a suffering child – and should be done as respectfully as possible. It is not always easy; some of these people lash out, whether out of pain or because of personal nastiness.

Even when they do not, it is not always easy to keep in mind during a discussion. I know I have not always been as sensitive to this as I could be. But I increasingly try to remember it. That does not mean giving people a pass on bad behavior, but it does mean remembering where they come from.

“My body, my choice” and #metoo are misused when anti-vaccine activists try to co-opt them.