Now comes the science part of the article.

Too many times, the boosting immunity quacks oversimplify the immune system. They do this because the immune system is so complicated, they need to simplify it so that they can sell their worthless products. And, doing this is a fundamental aspect of pseudoscience.

Moreover, these quacks try to make it seem your immune system is a pathetic, weak, useless function without their expensive, miracle, magical pseudoscience.

In fact, the immune system is a huge, complex, interrelated bunch of biomolecules, cells, tissues, and organs, usually all working in harmony. And it’s pretty resilient. If the immune system was such a weakling, we would all be dead from pathogens before we made it to our 5th year of life. And there is a reason, why we make it past your 5th year of life, but I’ll get to that.

If these charlatans were actually correct, humans would have died out a million years ago, and birds would be ruling the planet.

So, if someone says “this thing is critical to boosting immunity so that you will never get the coronavirus,” your first question must be “which of the thousands of different parts of our immune system is boosted?” They almost never are able to answer that question.

Your second question should probably be “do you have peer-reviewed extraordinary evidence that supports that extraordinary claim?”

I doubt that they will have that.

Because I’m claiming that the immune system is incredibly complex, I’m going to bore you with an extremely condensed version of Immunology 101. So, I’m going to take a deep breath and write!

Parts of the Immune System

Part 1. The innate immune system – This part of the immune system includes its ability to prevent or detect foreign material, then eliminate it without an antigen- or pathogen-specific physiological response of the body. It is the body’s quick and initial general response to disease-causing organisms (pathogens) that invade our body.

The innate response works in one of two ways: first, it directly prevents an infection, such as the skin blocking bacteria from entering the bloodstream. And second, it delays the invasion sufficiently for the slower but more effective and selective adaptive Immune system to activate its response to the pathogens.

But the innate immune system isn’t a simple thing, it is extremely complex, consisting of:

In some cases, the acquired immune response can be maladaptive when it results in autoimmunity. This is why boosting immunity can be dangerous.

Antibodies, produced by B-lymphocyte cells, are the main weapon of the body’s immune system to battle pathogens. It is a larger response than innate immunity and once sensitized to an antigen, the adaptive immune system often fights off diseases even before we can present with symptoms of a disease.

Immunizations introduce the pathogen’s antigen to the adaptive immune system so that it can form those pathogen-specific receptors and, thereby, are able to quickly and efficiently respond to an attack by a pathogen, before it harms the host.

There are three types of cells involved in the adaptive immune response:

And there’s actually more. In Infants, there is a version of the immune system called passive immunity. Certain classes of antibodies can cross the placental barrier and can be absorbed through milk particularly the colostrum (first milk). These give the newborn baby the same range of protection as the mother.

Once again, take a deep breath. That was a boatload of science. Let’s just sum this up:

The innate and adaptive immune systems are pretty freaking awesome, but it’s not perfect. Pathogens have evolved over a billion years or so in response to other organisms’ immune systems, so they have developed all kinds of tricks to avoid being massacred by the human immune system.

The influenza virus is one of the experts of quickly evolving to change itself almost annually to avoid the immune system. HPV (human papillomavirus) avoids the immune system by actually integrating itself into the human DNA.

The problem with these boosting immunity quacks is that, because they actually have no knowledge of immunology, they want us to think that the immune system is one simple entity like a lung or heart (and those are quite complex). But it’s not simple, it is massively interconnected.

So let’s see if there are any real methods for boosting immunity. 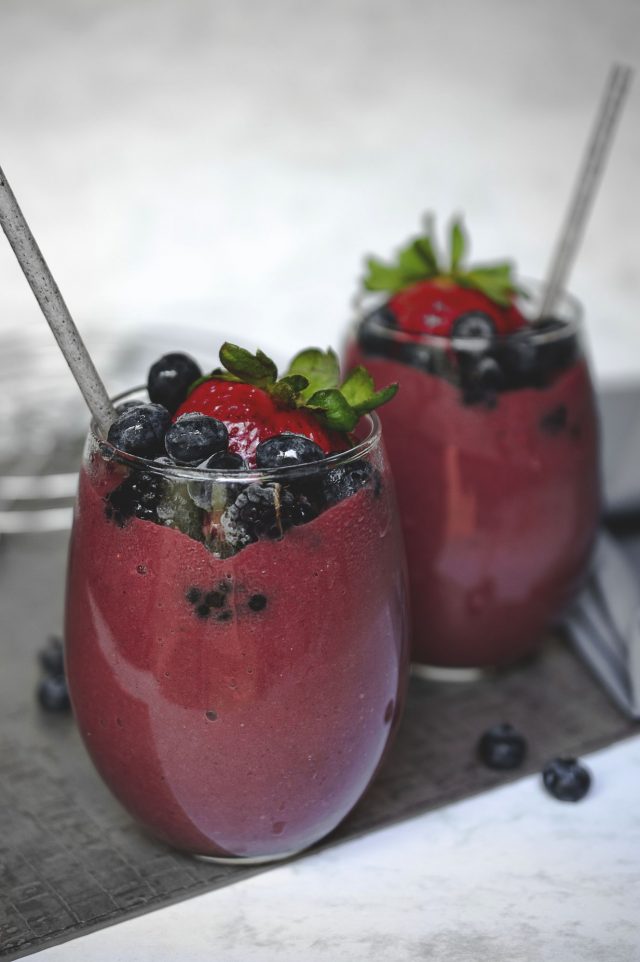 I just described the awesome complexity of the immune system. It is quite amazing, but I just scratched the surface. I took two years of graduate-level immunology, and even then, I’m still a rank amateur.

The description I wrote above is difficult for anyone, even a trained immunologist, to understand completely. When someone talks about the immune system, I wonder if they understand that it’s so complicated that it could take years to understand just one component.

And is there any physiologically plausible method to boost or enhance all of this system or even a small part of it? In general, the immune system is an on/off type of network. It’s either working perfectly well, or it isn’t, and we know the precise conditions that might cause the immune system to start working less perfectly.

According to the Harvard Medical School; the University of Rochester Medical Center; and Science-Based Medicine, we can conclude that:

Too much boosting immunity

On the other hand, if you really could boost your immune system, is that even a good idea? How can you even fine-tune a “boost” without figuring out the exact amount necessary to get the effect you want?

In fact, there are reasons why we shouldn’t have a too powerful immune system. For example, overactive immune systems are responsible for allergic conditions such as asthma and eczema. And there’s a type of runaway immune response known as a “cytokine storm” which may be responsible for the high mortality in severe flu pandemics.

Inflammation is normally a healthy response to injury or pathogen invasion, but in some autoimmune diseases, such as rheumatoid arthritis, it can be painful and debilitating.

In addition, an overactive immune system can become misdirected and start attacking the cells of the host body. This immune system error can cause autoimmune diseases such as arthritis and Type 1 diabetes.

So, no, it really is not a good idea to boost your immune system, even if you could (and you really can’t).

But there is a way to boost your immunity

So what we need is a way of beating diseases at their own game. A way of acquiring immunity to diseases without the pathogen causing disease. Let me think of a way, it’ll come to me.

That way is vaccination. Despite the complexity of the innate and adaptive immune systems, vaccinations are among the simplest medical procedures ever – we take known antigens and inject them into the body, but in a way that they cannot become infectious.

As long as we have been vaccinated, the adaptive immune system can respond quickly to a pathogen, prior to the pathogen having a long-lasting deleterious effect on the body or becoming infectious and spreading to others. No one makes the claim that vaccines are 100% effective, but as long as the vast majority of individuals are immune to a disease, it has a lower chance of spreading.

So there. That’s the one way, with strong scientific support, and we call it a vaccination. Unfortunately, we are years away from a vaccine for COVID-19.

I have, without any conscience, liberally stolen the idea for this article, and some of the supporting information from a fellow blogger and Australian Graham Coghill of the most excellent blog, Science or Not.