Let’s talk about coronavirus herd immunity, which is something that is being tossed about by everyone, including the British Prime Minister. I guess until the point that Boris Johnson contracted COVID-19.

Herd immunity is one of those terms in public health that is misunderstood and misused by people who are on all sides of science from vaccine deniers to vaccine advocates.

But there’s one thing we should remind ourselves – coronavirus herd immunity is no panacea, and it probably won’t happen without a COVID-19 vaccine, which is probably years away. Furthermore, pandemics like COVID-19 are almost impossible to predict – that makes it even more difficult to determine if we can even have herd immunity for this disease.

END_OF_DOCUMENT_TOKEN_TO_BE_REPLACED

This article about coronavirus vaccine trials will be regularly updated as new clinical trials are registered or early results are published about an ongoing trial. Again, this article will focus on coronavirus trials – treatments and diagnostic tests are outside of the scope of this article.

Keeping up with COVID-19 vaccine candidates has gotten out of hand, so for brevity, I’ve created a separate list of coronavirus vaccine trials. The interest in clinical trials for a new COVID-19  vaccine is unprecedented, so I thought this might be the best way to keep loyal readers up-to-date.

Recently, the World Health Organization (WHO) has listed over 110 vaccine candidates, which is amazing, but it is way too difficult to tell which ones have any chance of actually becoming a real product.

Right now, there are numerous vaccine candidates in clinical trials – this article will analyze these coronavirus vaccine trials.

END_OF_DOCUMENT_TOKEN_TO_BE_REPLACED

The internet was flooded recently with reports that vitamin D for coronavirus may be either a treatment or prevention. Or it may reduce the severity of COVID-19.

But what does the real data say? Does it say that there is a solid benefit of vitamin D for coronavirus? Is there strong evidence that it can help prevent or treat COVID-19?

The answer is complicated. This is why I am annoyed by science journalists – they don’t critically analyze the underlying science published in peer-reviewed journals. It’s almost like the whole hydroxychloroquine fiasco – latch onto weak evidence and make outlandish claims.

So let’s look at a few recent studies about vitamin D for coronavirus. END_OF_DOCUMENT_TOKEN_TO_BE_REPLACED

If you have been paying attention to the news, you’ve probably seen reports of the Moderna coronavirus vaccine candidate that is getting everyone all excited about a vaccine “real soon now.” I’ve even seen so-called pro-vaccine people, who ostensibly should be following science, breathlessly cheer them on.

Instead of waiting for actually published scientific results, so that we can see if the Moderna coronavirus vaccine actually shows any safety or effectiveness, people are demanding it “right now.” If this were someone pushing an anti-malarial drug as a “cure” for COVID-19, we’d be relentlessly mocking them. And we do.

People want “hope,” as opposed to possibly endless cycles of bouncing between opening up and closing down in response to the pandemic. But hope isn’t a part of the realm of scientific research – that’s best left to those who believe in the Age of Aquarius.

As anyone who reads my blog knows that the only thing that matters to me is published scientific evidence. And by published, I mean in a respected, peer-reviewed journal. Sure, I don’t need scientific evidence to support my belief that the New York Mets should be thrown out of baseball, because I hate the team – that’s just an opinion.

But when it comes to vaccines, we have built an amazing system of bringing the most effective and safest medical advances to humanity. Despite the misinformation and FUD of the anti-vaccine zealots, the safety and effectiveness of modern vaccines are settled science.

I’m not willing to sacrifice that for a vaccine that may not be effective or safe. That’s why I want to take a very critical look at the Moderna coronavirus vaccine. And I think there are more reasons to be skeptical than not. END_OF_DOCUMENT_TOKEN_TO_BE_REPLACED

Because of an awful study from France published on 20 March 2020, Donald Trump and other non-scientists pushed hydroxychloroquine and azithromycin for coronavirus. Of course, this old dinosaur and many others like Orac, who has written several articles about it,  found the evidence that hydroxychloroquine, usually with the antibiotic azithromycin, had any effect on COVID-19 was very weak.

And now we have information that Donald Trump is taking hydroxychloroquine prophylactically (or maybe he has the disease and not saying it). This happened despite the lack of effectiveness, the lack of any data that it can be used as a prophylactic, and the strong evidence that it can cause serious harm.

And now, new observational studies now show that hydroxychloroquine and azithromycin had no positive effect on the course or outcomes from severe cases of COVID-19. Let’s take a look.

END_OF_DOCUMENT_TOKEN_TO_BE_REPLACED

So let’s debunk this crackpot conspiracy, not because Bill Gates needs my help. We’re doing it just so that you have a reference point to debunk the Bill Gates coronavirus conspiracy. END_OF_DOCUMENT_TOKEN_TO_BE_REPLACED 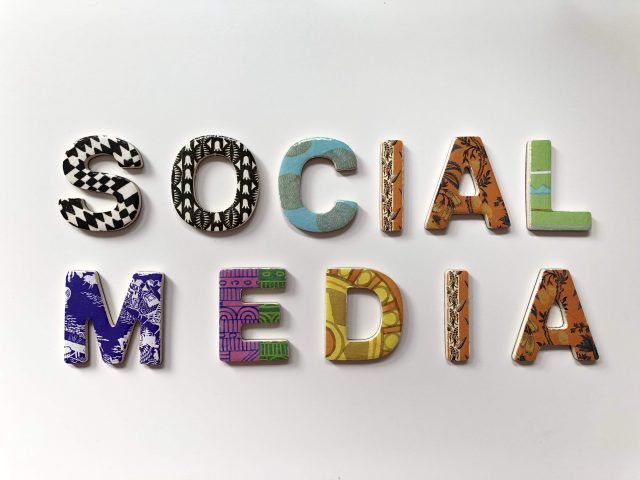 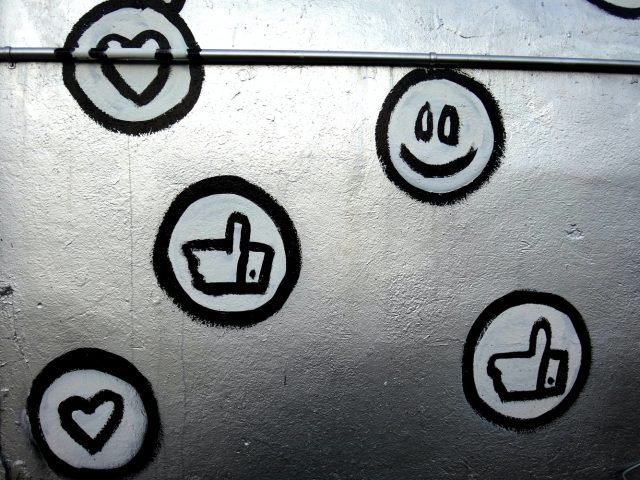 Keeping up with COVID-19 vaccine candidates has gotten out of hand, so for brevity, I’ve created a separate list of coronavirus vaccine clinical trials. The interest in clinical trials for a new vaccine is unprecedented, so I thought this might be the best way to keep loyal readers up-to-date.

Recently, the World Health Organization (WHO) has listed over 110 vaccine candidates, which is amazing, but it is way too difficult to tell which ones have any chance of actually becoming a real product.

END_OF_DOCUMENT_TOKEN_TO_BE_REPLACED

If you have been following the detritus of the internet regarding COVID-19, you have probably seen a video called “Plandemic” from Judy Mikovits, another pseudoscientist screaming about conspiracies and nonsense during this pandemic. She has a long history of scams and false information over a few decades, not unlike all of the other false authorities we’ve seen over the years.

In case you don’t know about a “false authority,” formally the “argument from false authority” logical fallacy, which favors claims from individuals based solely on their credentials rather than the scientific consensus. Credentials don’t matter – I maybe someone who has a Ph.D. in cell biology and biochemistry from a top university, but if I claim that you must believe that Sasquatch because of my background, that doesn’t work. Plus, Sasquatch does not exist.

The anti-vaccine zealots have a long history of relying upon false authorities – Tetyana Obukhanych, Christopher Exley, and Christopher Shaw. None of the individuals have any reputation in vaccines, yet they are deified by the anti-vaxxers. I’m guessing that Judy Mikovits will be joining that crowd soon. END_OF_DOCUMENT_TOKEN_TO_BE_REPLACED

Since I can only write so much about coronavirus vaccines without going mad, let’s talk about COVID-19 conspiracies. There are so many, but I wanted to focus on the six that are most frequently circulating around the internet.

I wonder what conspiracists before the existence of the internet. It’s possible that they were limited to those awful trash papers you could buy at the grocery story line checkout. Back when we actually stood in grocery store lines.

Today, we can’t have any science without someone inventing some conspiracy to go around it. You know, like vaccines contain nanobots or something. Actually, medical research is studying the use of nanotechnology for treating diseases – can’t wait for the ridiculous myths to surround that when it appears.

I know that 99.9% of the readers of this blog probably reject all conspiracies as pure, unfettered nonsense. But we need to have a little snark and fun during these dystopian times.

One little housekeeping note – I’m not going to link to any conspiracy website or anything. Why give them the clicks?