The COVID-19 pandemic and the subsequent rush for treatments and vaccines for the virus have renewed calls for a more independent FDA and CDC. Professor Dorit Rubinstein Reiss, who is a frequent contributor to this space, has written two powerful articles arguing for an independent CDC and FDA.

If you have followed the progression of the COVID-19 pandemic in the USA, the Centers for Disease Control and Prevention (CDC) and the United States Food and Drug Administration (FDA) responses have been politicized to the point that even those of us who have strongly supported those two agencies are appalled.

The CDC has been pushed to scrub information and data to make the Trump administration look good. Recently, it was reported that one of Trump’s minions tried to pressure CDC regarding the transmission of the virus to kids to get it in line with the nonsense being pushed during Trump’s failed presidential campaign.

And then the FDA gave Emergency Use Authorizations (EUA) to hydroxychloroquine and remdesivir for treatment of COVID-19. Unfortunately, the data showed that hydroxychloroquine does not work and remdesivir has only a marginal effect on outcomes. In each case, it appears that the FDA was more interested in promoting these drugs to support President Trump’s wild claims that he was “doing something” about the pandemic, rather than relying upon robust science.

Professor Reiss has written two articles about how we might create a more powerful and independent FDA and CDC by utilizing the types of structures of actual independent agencies within the Federal Government. I want to quickly review what she proposes because I think it’s a conversation that we hope that President-elect Joe Biden might embrace during the next few years.

The problem is that 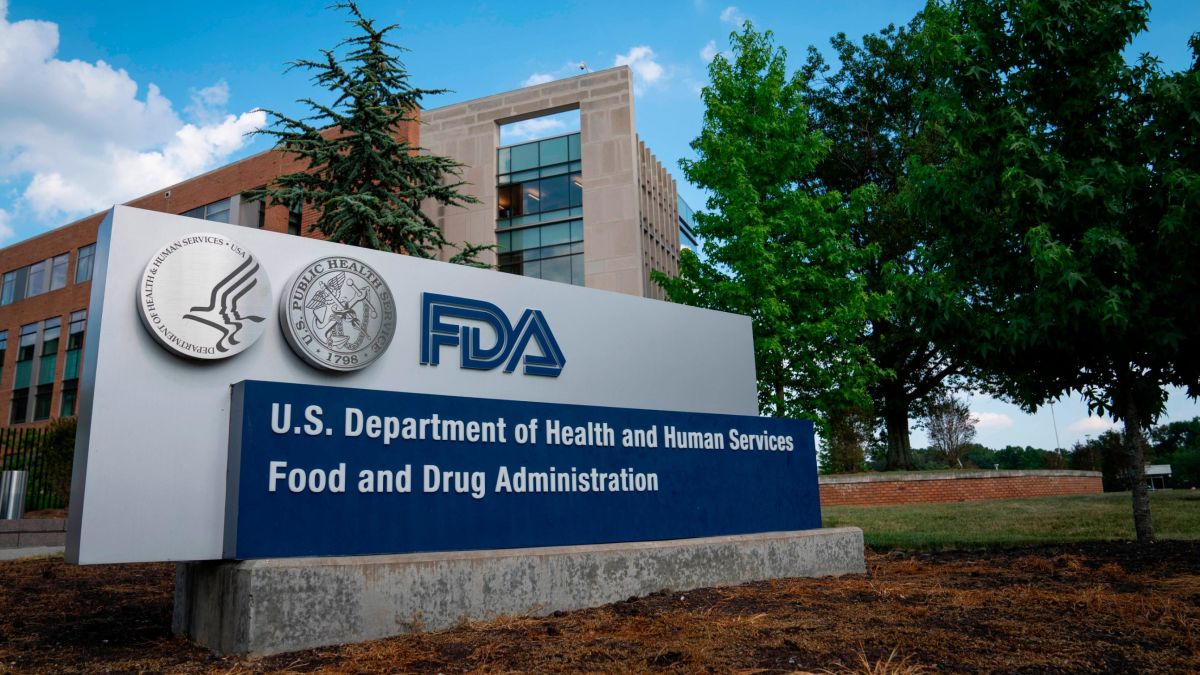 Proposal for an independent FDA and CDC

Professor Reiss’s two papers provide a guide to creating an independent FDA and CDC based on a model of other independent agencies in the US Federal government.

At this time, the problem with these agencies is that the directors are political appointees, which obviously means that the directors serve at the pleasure of the President. This has not always been an issue because the CDC and FDA directors were mostly highly qualified individuals who understood and were committed to their agencies.

Professor Reiss described how this might be an issue with the FDA:

The FDA is one component of the Department of Health and Human Services. And by constitutional design, the secretary of health and human services is not independent of the president. If the American people want the FDA to be independent, they need to pressure Congress to make some changes.

As a member of the president’s cabinet, the HHS secretary is expected to represent the president he, she, or they serves. Under long-standing principles of administrative law, the secretary’s decisions, including those made “through the commissioner,” need to be justifiable in court as consistent with law, compliant with legally required procedures, adequately supported by evidence, and not arbitrary or capricious.

And similarly, she wrote about how this political oversight has effected the CDC:

Apparent political influence on guidance offered by the Centers for Disease Control and Prevention (CDC) has undermined the agency’s ability to provide data and recommendations that government leaders, private organizations, and the general public can trust to guide their actions. In a glaring example, after President Trump criticized previous CDC guidelines on the topic, the CDC released a document on schools reopening that experts say understated the risk of opening schools, clearly influenced by the White House. Even more concerning, the Trump Administration’s intervened – or at least attempted to intervene–in the CDC’s journal, the Morbidity and Mortality Weekly Report, traditionally a source of objective scientific information.

The Trump administration has also acted to reduce the CDC’s ability to collect coronavirus data; this raises real concerns about the ability of the CDC to perform its role of providing expert guidance and helping to contain the pandemic. This situation creates concerns that the White House will try to interfere in CDC’s traditional role in recommending vaccines, or marginalize its committees in the process of overseeing COVID-19 vaccines in development.

These two agencies are highly respected across the world. The CDC was (and still might be) the leading public health organization on the planet. It is filled with dedicated scientists, physicians, and nurses who are the frontline of the battles against current and emerging diseases.

The FDA, despite the claims you might read, is also made up of career scientists who thoroughly review every single drug and device application before even considering the approval of a drug. Many countries accept FDA approvals as sufficient for selling a drug in that country.  As I’ve written many times, only around 10% of drugs that enter clinical trials ever get approved by the FDA. If the FDA is in the pocket of Big Pharma, it’s not working out in the way that Big Pharma wants.

Now that we know what the problems are with both agencies, Professor Reiss proposed a potential solution. 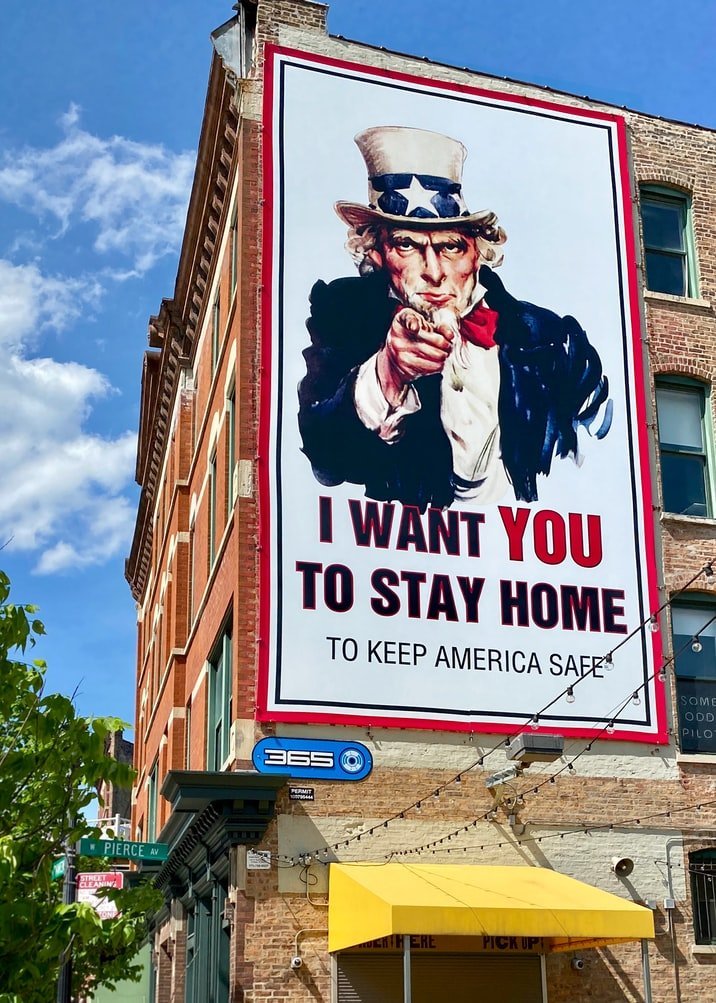 How to create an independent CDC and FDA

As I mentioned above, there are independent agencies in the US Federal government that are mostly, but not completely, outside of presidential politics. The ones that are referenced by Professor Reiss as models for an independent FDA and CDC are the Federal Communications Commission (FCC), Securities and Exchange Commission (SEC). and the Federal Reserve Board.

These type of agencies are generally managed by a board (often called a commission) of several individuals. Each are appointed by the President (and confirmed by the Senate), but they have staggered terms, so a President may not be able to control the board during their term. Furthermore, some of the boards have statutory requirements to be bipartisan, meaning they have to include an equal number of Democrats and Republicans, although individuals from the opposite party as the president will have philosophies that probably are close to the President.

The chairman or director of these boards are sometimes appointed by the boards themselves or, in some cases, by the President. And they cannot be dismissed like a cabinet secretary – there are statutory provisions limiting the president’s authority to remove commissioners, typically for incapacity, neglect of duty, malfeasance, or other good cause. That gives these individuals some level of protection from the whims of the president.

Professor Reiss proposes a similar system for the FDA:

Congress could also restructure the FDA’s leadership into a multi-member commission protected from removal. Several independent agencies follow that model, such as the Federal Trade Commission and the Federal Communications Commission. The Federal Reserve Board does, too, and I have previously recommended adopting its structure for strengthening the Centers for Disease Control and Prevention’s institutional independence. Under existing Supreme Court jurisprudence, adding removal protections for a single head of an executive agency — like the FDA — is likely unconstitutional. But a multi-member board can — and traditionally has, in our system — enjoyed such protections. Such a measure would increase the FDA’s independence, but will have costs, such as slowing decision-making.

And she proposes a similar system for the CDC:

Congress should enact a statute doing two things. First, it should clearly define the CDC’s role. The definition should state that the CDC is charged with providing expertise, guidance, and support (through training, research, directly assigning personnel and other ways) in preventing communicable and non-communicable diseases and injuries in the United States and abroad. The CDC is authorized to create and analyze expert knowledge, provide guidance, and provide assistant and support to local, state, federal, and global actors dealing with diseases and enact rules and create guidance documents to fill these roles. The CDC already has the authority to enact rules related to directly delegated regulatory duties, but such a statute could and should include an express delegation of regulatory authority within the CDC’s sphere of responsibility.

Second, Congress should restructure the CDC’s leadership along the lines of the Board of Governors of the Federal Reserve System (the Fed). This model has several benefits. First, it has a long history of acceptance and is on solid ground constitutionally. Second, it provides real guarantees of independence while preserving a role for the President and the Senate in structuring the leadership.

To be fair, creating commissions or boards for an independent FDA and CDC will not be a perfect solution to the issues. First, decisions might be slower as these boards will have to meet to decide on strategic and tactical directions. The CDC, in particular, needs to move quickly to deal with some new public health emergencies almost every few months. A culture of quick action would have to be encouraged within the CDC to act swiftly to every public health emergency.

Second, Congress would need to enact the statutes to make this happen. And with the current divided Congress, it may be difficult, although on the surface, this appears to be apolitical – we all know that that would be rare.

Professor Reiss’s proposals for both of these agencies are detailed and, in the case of the CDC, she digs into the legal issues that support these changes. 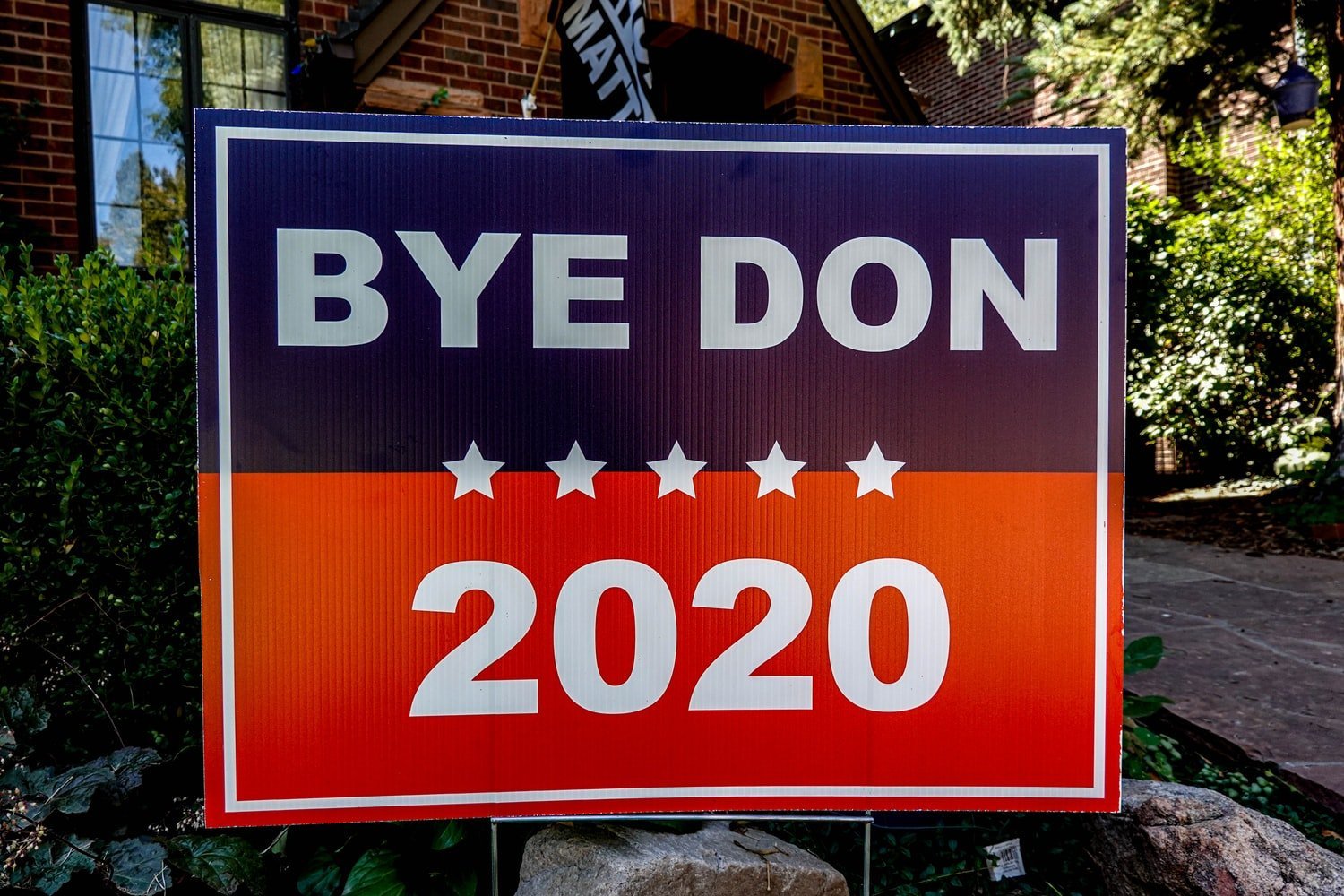 President Trump’s response to the COVID-19 pandemic has been appalling. The US has reached nearly 250,000 deaths so far from the disease.

The CDC, whom we all look to for public health emergencies, has done an admirable job, but the control from the White House has reduced their prestige significantly. The CDC should have been much more direct regarding mask mandates, stay-at-home orders, and other suggestions. Right now, the USA has no consistency in response as a result of Trump’s incompetence plus the shackling of the CDC.

The FDA has been no better with respect to treatments for the disease. As I mentioned above hydroxychloroquine was useless, and other treatments that received EUA’s were barely better. The FDA has been almost forced to push ahead with these drugs.

And when it comes to a new COVID-19 vaccine, we need both agencies to do the right thing. The FDA will probably issue the EUA for a vaccine in the next few months, but we hope that the FDA director gets the best review of the safety and effectiveness data before pushing ahead. An independent FDA could be trusted, but many of us won’t trust a vaccine that isn’t thoroughly reviewed.

Of course, the CDC is instrumental in making recommendations about a new vaccine. They will be the agency, through the Advisory Committee on Immunization Practices, that outlines dosing schedules and who should be the first to receive the vaccine. We need to trust the CDC to make the right recommendations as they have with every single vaccine used today.

We need an independent FDA and CDC, not only for the current COVID-19 pandemic but also for the future. I hope someone in President-elect Biden’s office read the proposals from Professor Reiss.