Senator Elizabeth Warren supports vaccines, one of the few politicians who makes her point of view very clear. Warren, a Democrat from Massachusetts is currently either leading or close to leading the field to become the Democratic Party nominee for President in 2020. Her support of vaccines should be an important consideration for those who want politicians who are pro-science.

This article isn’t going to be about Senator Warren’s progressive bonafides, because, I don’t usually blog about politics, except in the context of science support or denialism. Vaccine denialism is the bailiwick of the left, right, libertarians, and various other nutjobs and crackpots. These people want to go back to the time of dirt roads, children working when they’re eight, no rules, no regulations, and other such 1700s thinking.

For those of us who care about vaccines, the fact that Elizabeth Warren supports vaccines is important. So, let’s take a quick look. 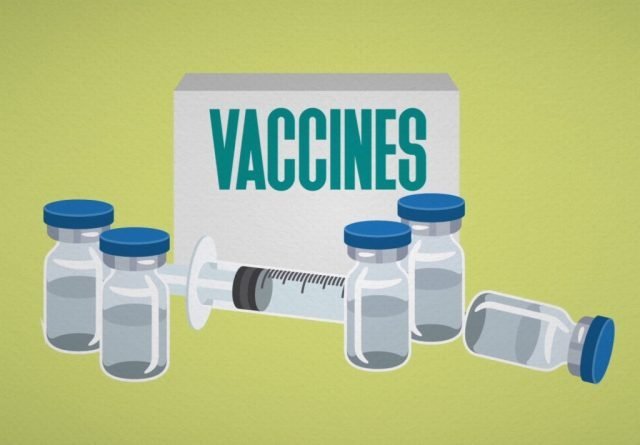 Rand Paul, Senator Warren’s colleague in the US Senate, babbled about mandatory vaccinations, saying it was an issue of freedom, despite the fact that the kids, who are usually the victims of vaccine-preventable diseases, have no choice in the matter and lose their freedom to live healthy lives as a result of their ignorant parents.

Then, Senator Paul doubled-down on his lunacy by stating that vaccines cause “profound mental disorders.” Of course, real science says that they don’t. Once again, just because one has an MD (or whatever degree), doesn’t prevent them from evolving into a science denier. On the other hand, Senator Paul has no clue about the age of the earth.

On the contrary, Senator Warren is a firm, solid advocate and supporter of the need, effectiveness, and safety of vaccines. And Warren is not some recent convert to the vaccine debate (it’s not a debate) just to make a vaccine denying physician Senator look bad. Back in 2013, Warren was pushing for increased research funding into new and better vaccines.

During her career, she has argued that the government shutdown would affect the quick development of Ebola vaccines. So, she’s no johnny-come-lately to the issue of vaccines.

As the biggest piece of evidence that Elizabeth Warren supports vaccines is that during a Senate hearing in 2015, she questioned one of the leading experts on vaccines and immunization at the Centers for Disease Control and Prevention (CDC), Anne Schuchat, MD (RADM, USPHS). Dr. Schuchat, at the time, was the assistant Surgeon General, who has spent her whole career after her medical residency advocating for public health and studying immunization, infectious diseases, and respiratory diseases.

According to Dr. Schuchat, “Public service is a privilege. For me, it has also been a joy.”

She has given up huge salaries and glory by helping save humans from dangerous, vaccine-preventable diseases. Her expertise in vaccines intimidates me because I couldn’t hope to know what she does in a thousand years of studying. Her knowledge far exceeds the fallacious authority figures offered up by the vaccine deniers as “proof” of whatever delusion they’re pushing this week. But there was a moment at that Senate committee, where the entire conversation about health risks and vaccines was laid open to the essential truth. Sen. Elizabeth Warren asked Dr. Schuchat whether vaccines are safe – nine different ways:

WARREN: Is there any scientific evidence that vaccines cause autism?

WARREN: Is there any scientific evidence that vaccines cause profound mental disorders? (Note–did she just troll Rand Paul? I just spit up my coffee.)

SCHUCHAT: No, but some of the diseases we vaccinate against can.

WARREN: The diseases can, but not the vaccines. Is there any scientific evidence that vaccines have contributed to the rise in allergies or autoimmune disorders among kids?

WARREN: Are there additives or preservatives in vaccines that can be toxic to kids?

SCHUCHAT: Not in the amounts that they’re in in vaccines.

WARREN: Is there any scientific evidence that giving kids their vaccines further apart or spacing them differently is healthier for kids?

SCHUCHAT: No, it actually increases the risk period for children.

WARREN: So it adds to the danger?

WARREN: Is there any scientific evidence that kids can develop immunity to these diseases on their own, simply by eating nutritious foods or being active?

SCHUCHAT: Vaccines are safe and highly effective, and it’s important for parents to know that they’re the best way to protect their kids.

No thank you. It is clear that Elizabeth Warren supports vaccines and all of the science around it. 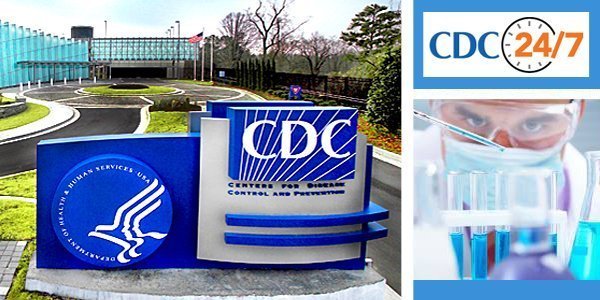 The CDC cares about science and health

Every statement made by Dr. Schuchat was and is supported by a mountain of evidence. Of course, our friends at the Age of Not Caring about Autism have decided to publish their own questions using ignorance, lies, science denialism, cherry-picking, appeals to authority, and general gibberish to mock Senator Warren. Compared to the questions of one of our best Senators, and the answers from one of the leading authorities, experts, and leaders in public health–both agreeing that vaccines are critical human health.

I know that this doesn’t shut the door on this fake debate. But as I list out the pros and cons of presidential candidates, the fact that Elizabeth Warren supports vaccines will be up there in importance (like all of the other science that she supports).

Let me try to make this as clear as I can. Dr. Schuchat is a brilliant public health specialist. Her job, her life, and her noble calling are to protect everyone in the world, including children, adults, whatever nationality, whatever class from diseases. She is a rear admiral in the US Public Health Service, a group whose whole purpose is to serve the health of the nation (with military officer salaries, not exactly a way to buy a new Ferrari).

The CDC and US Public Health Service are independent of the politics of the USA and are considered to be the finest public health agencies in the world. If they thought that vaccines harmed anyone in the world, they would be the first to say “let’s look at this and see if there’s something that should be done.”

The CDC (which has a lot of US Public Health Service officers) takes years to add vaccines to the schedule. Why? Because they demand outstanding research. So the vaccine schedule authorized by the CDC is not a statement issued by a bunch of bureaucrats but is a living document that evolves with new data.

Their knowledge of science and the evidence behind vaccines is beyond reproach. When one of their officers or leaders says “vaccines are safe and highly effective,” then to contradict that, you need to bring real evidence with real science published in real journals. Inventing strawman arguments like “Big Pharma pays off the CDC” is inane and absurd. It shows ignorance of the highest level.

Back to Elizabeth Warren

It’s clear that science deniers, and pals, Donald Trump and Robert F. Kennedy Jr love to lie about vaccines. It’s good that we have one candidate for President who has offered full-throated support of vaccines and the scientists who study them.

Elizabeth Warren supports vaccines and science. Remember that when it comes time to consider where to place your vote.

Editor’s note: This article was originally published in February 2015. It has been completely revised and updated to include more comprehensive information, to improve readability and to add current research.