Despite the various tropes from internet scam artists, the American Cancer Society (ACS) reports falling cancer death rates in the USA. Maybe we haven’t won the “war on cancer,” but it is far from bleak.

As you know, cancer myths run rampant on social media. One of them is that cancer is a massive epidemic these days, killing everyone. And the second myth is that “Big Pharma is hiding a secret cancer cure. So, according to the internet scam artists pushing fake cancer “cures,” not only are we dying more of cancer but the evil Big Pharma scientists are hiding a miracle cure from us.

Well, the facts don’t support those fake claims. This article will take a look at the new data from the American Cancer Society about the falling cancer death rates in the USA. 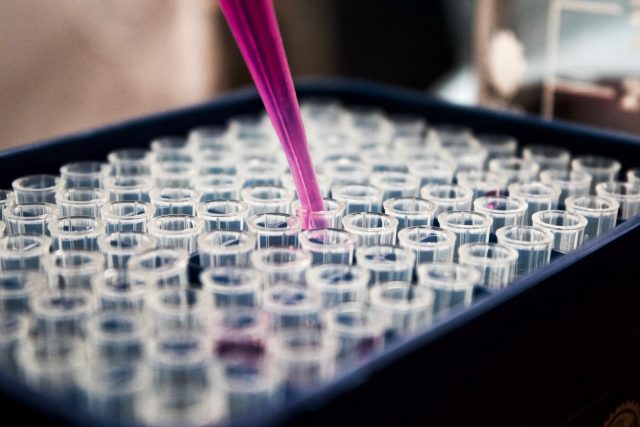 There are so many myths about cancer that contribute to a lot of the pseudoscientific nonsense pushed by scam artists on the internet. So, let’s digest the millions of pieces of research about cancer into a few paragraphs.

Simply, cancer is a disease in which cells of the body grow in an uncontrolled way, forming a tumor that may spread to different parts of the body. There may be around 200 types of cancer, though many have subtypes that mean there could be over a thousand types of cancer.

Each cancer has a different etiology, pathophysiology, treatment, and prognosis. Whenever I see someone imply that cancer is one disease, I know they have nothing to offer about the science of cancer.

All cancers are essentially related to mutations in the DNA of cells in the body, which can be random or caused by environmental factors. Most of the time, cells deal with these mutations by “fixing” the DNA.

Or the mutation is so serious that the cell simply dies (it’s really one cell, and cells die in your body constantly). If the mutated cell lives and divides, the body has immune defenses against most mutations – so it’s gone before you would even know that it’s there.

This means that mutations that help those cancer cells survive are selected for (yes, in an almost “natural selection” sense). But let’s get back to the causes since the whole point of this article is to discuss methods to prevent cancer.

Although there are a few ways to significantly reduce your risk of cancer, like avoiding tobacco smoke, cancer researchers accept that most genetic mutations that lead to cancer are more or less random, just bad luck. In this 2017 study, the authors analyzed data for 32 cancer types and found that approximately two-thirds (67%) of the mutations found in these cancers resulted from random or spontaneous errors in the DNA.

You might think that it’s impossible to believe that 67% of cancers are just random, bad luck. Let’s just look at the math, revolving around the law of large numbers.

Even though people believe that their cells are “perfect” in replicating themselves, that’s not true. Errors may occur in human cells anywhere from 0.0001% to as high as 1% of base pairs.

Well, I’ve just insulted every oncologist in the world by digesting the science of cancer into a few paragraphs. But I hope I gave more information than your typical cancer scam artist.

In an article published in the ACS peer-reviewed journal, AC: A Cancer Journal for Clinicians, by Rebecca L. Siegel of the American Cancer Society and her colleagues, the researchers reported the following key statistics:

This is all good news, and it betrays the belief that the “war on cancer” has been lost. Nothing could be further from the truth.

But there’s more good news in this study. The falling cancer death rate is mostly attributed to a long-term reduction in mortality the four most common cancers:

Lung cancer accounts for about 25% of all cancer deaths, and all four of the above account for around 50%. According to the CDC, tobacco smoking has dropped to around 14% of Americans (as an American, I rarely run into anyone who smokes any more), so even at that relatively low number, it’s a major causal factor for cancer.

Even though we have a lot of work to do with tobacco smoking, lung cancer mortality rates have declined by over 51% from 1990-2017 among men and 26% from 2002-17 among women (I am unclear why there were two different time periods for the genders).

From 2013-17, lung cancer incidence (not the mortality rate) has declined by 5% per year in men and about 4% per year in women. The difference in the incidence of lung cancer might have resulted in the different patterns of tobacco use in men and women – women apparently began smoking in larger numbers and much later than men, and they have been slower to quit. However, this may not explain the differences completely.

The study also found the following: 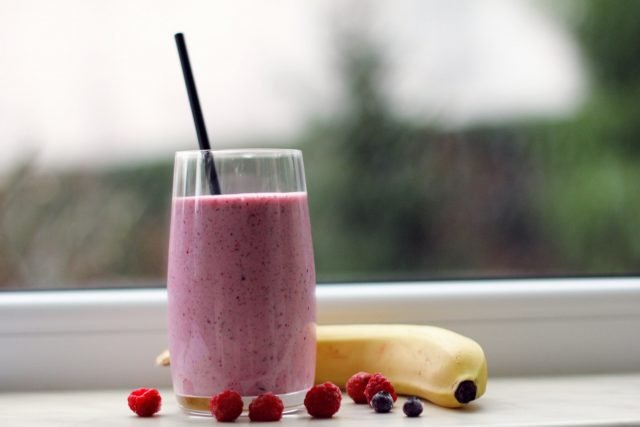 One of those laughable and unsupported tropes of the internet is that Big Pharma and oncologists do nothing to reduce cancer deaths. They just want patients to shell out money month after month just to die.

Well, we’ve shown that’s not true. And no, the falling cancer death rates don’t result from everyone chugging their blueberry-kale smoothies (see Note 1). The decline results from better treatment strategies.

Cancer treatment isn’t guesswork (again, despite the laughable claims of pseudoscience-pushing scam artists). It usually is a strategy that employs surgery (if indicated) plus adjuvant therapies like chemotherapy (see Note 2), radiation therapy, and immunotherapy.

For example, the steepest decline in cancer deaths was seen for melanoma skin cancer. This resulted, in part, from new immunotherapy drugs approved by the FDA in 2011. The researchers found the following:

There have been improvements in treatment strategies for other cancers. For example, the 5-year survival rate for chronic myeloid leukemia has increased from 22% in the mid-1970s to 70% during the 2009-2015 time period. 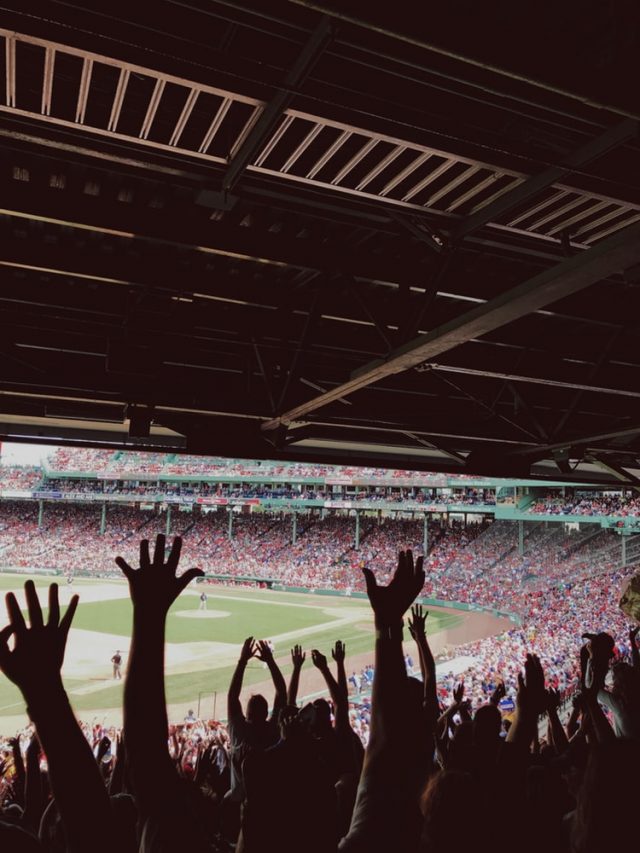 And other tidbits from the report

Although this report had a metric boatload of good news for those who want to know the facts about cancer, there were some other interesting pieces of data that I found important: 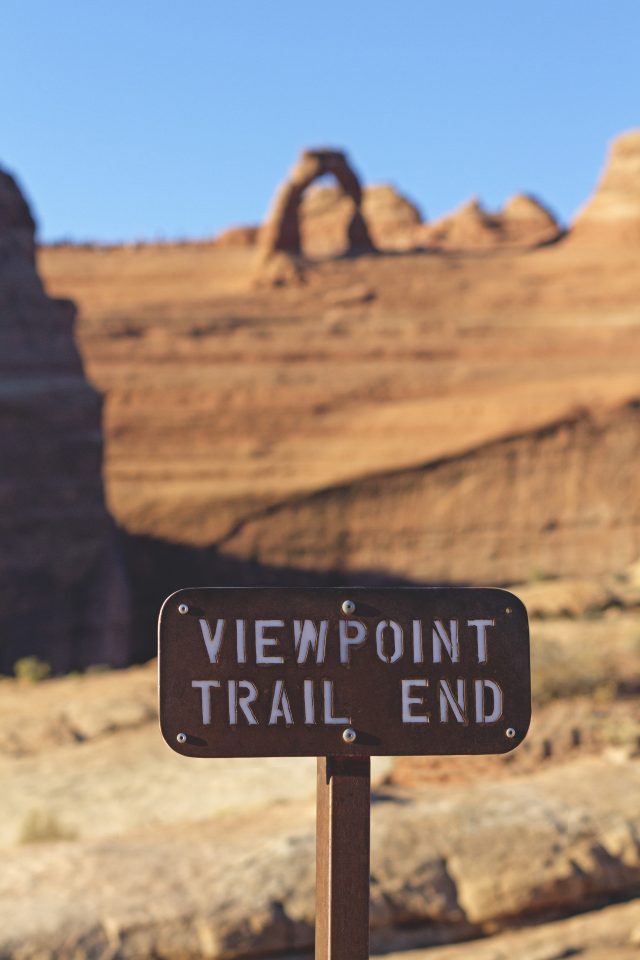 The falling cancer death rates in the USA are encouraging. And, of course, it contradicts the false narratives from those internet scammers who want you to believe that their urine therapy or other equine feces are THE treatment for cancer.

Or that Big Pharma and Big Oncology are in a giant conspiracy to let everyone die from cancer.

Or that we’re all dying from cancer because…reasons. Maybe not drinking enough blueberry-kale smoothies.

A real scientific study says otherwise. And the news is mostly good.

But a couple of bad pieces of news were included in the study – liver cancer and cervical cancer rates (and mortality) were increasing. On the other hand, I’ve got a great recommendation for you all – the hepatitis B and HPV vaccines, they’ll reduce your risk for cancer.