As we enter the 2019-20 flu season, some choose to receive the seasonal flu vaccine. Of course, some choose to rely upon unproven flu treatments, because they buy into the easily-debunked myths of the anti-vaccine world.

Many of the good people who read this blog understand that the flu is a very dangerous disease. In the USA, the CDC estimates that the flu season every year results in 12 to 56 thousand deaths and 140 to 710 thousand hospitalizations. It is not a trivial disease that can be easily ignored. Let me be frank – your best, and really, the only choice to prevent the flu is getting the seasonal flu vaccine. And, it is the only method to boost your or your children’s immune system against the flu.

I’ve written previously about various supplements and treatments for the common cold, and they mostly don’t work. Or the evidence is so weak that it’s literally a waste of money to use them. Or they’re just useless.

These ineffective treatments exist for one reason – money. Cold and flu treatments are a significant part of the estimated global US$278 billion supplement and nutraceutical industry. And the industry is largely unregulated, so they can make unsupported claims about things like flu treatments, and people buy them based on the pseudoscience and false claims.

Although there’s some overlap between the common cold and flu treatments, there are a large number of flu treatments that get sold over the counter, although one class of drugs are sold by prescription. Are any of them effective? Let’s find out. 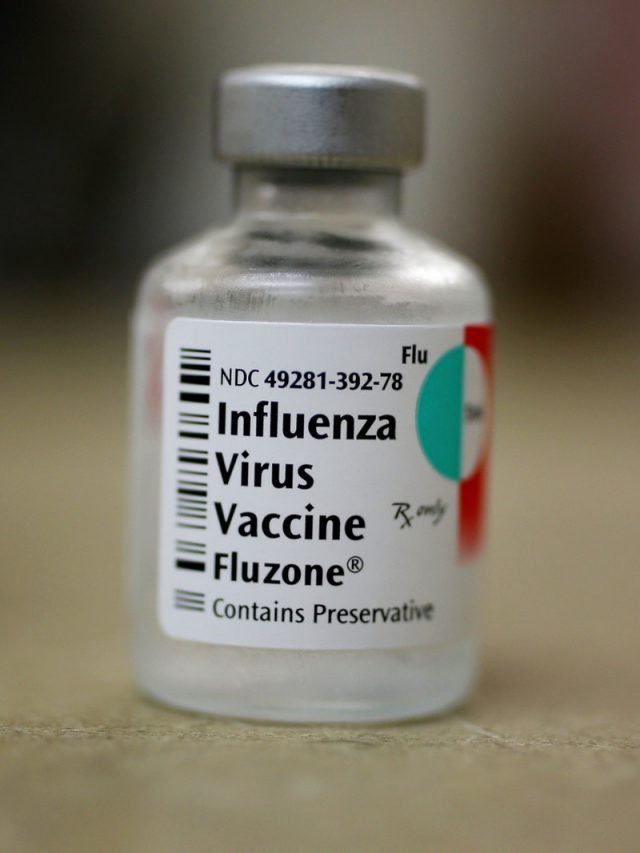 As I mentioned above, the flu can lead to hospitalizations or death. But there’s more – this is what the CDC says about flu complications:

Most people who get influenza will recover in several days to less than two weeks, but some people will develop complications as a result of the flu. A wide range of complications can be caused by influenza virus infection of the upper respiratory tract (nasal passages, throat) and lower respiratory tract (lungs). While anyone can get sick with flu and become severely ill, some people are more likely to experience severe flu illness. Young children, adults aged 65 years and older, pregnant women, and people with certain chronic medical conditions are among those groups of people who are at high risk of serious flu complications, possibly requiring hospitalization and sometimes resulting in death. For example, people with chronic lung disease are at higher risk of developing severe pneumonia.

Sinus and ear infections are examples of moderate complications from flu, while pneumonia is a serious flu complication that can result from either influenza virus infection alone or from co-infection of flu virus and bacteria. Other possible serious complications triggered by flu can include inflammation of the heart (myocarditis), brain (encephalitis) or muscle (myositis, rhabdomyolysis) tissues, and multi-organ failure (for example, respiratory and kidney failure). Flu virus infection of the respiratory tract can trigger an extreme inflammatory response in the body and can lead to sepsis, the body’s life-threatening response to infection. Flu also can make chronic medical problems worse. For example, people with asthma may experience asthma attacks while they have the flu, and people with chronic heart disease may experience a worsening of this condition triggered by flu.

And one subtype of the flu, H1N1, is much more dangerous, attacking healthy young people more than those with other serious risk factors.

Without a doubt, the flu is a dangerous disease, but it is frequently ignored by most people, usually until they get sick. And too many people conflate the common cold with the flu – the common cold, though annoying, is not as dangerous or debilitating as the flu.

Given the dangers of the flu, we really do need to examine whether flu treatments have any value whatsoever.

Flu treatments that may or may not work

There are only three treatments that may actually work in treating you if you contract the flu – these are FDA-approved antiviral drugs, which are recommended by CDC this season, to treat influenza:

Based on the best available evidence, especially for oseltamivir, which seems to indicate limited effectiveness combined with high cost, possible viral resistance, and side effects, it’s hard to justify recommending them for any patient except those individuals who are at high risk of complications to the flu.

Below are the CDC’s recommendation, who is more of an authority than I will ever be for flu treatment recommendations, for the use of these drugs:

Flu treatments that probably do not work

Scott Gavura at Science-Based Medicine wrote about a few more flu treatments, some of which made me chuckle, that are also making the rounds of the fake medicine universe. No, he didn’t find any that worked either.

You might think I’m being rather harsh about all of these flu treatments. But the problem is that for any real drugs to get real indications to prevent or treat flu, they have to undergo a difficult and challenging process of research and development, clinical trials and FDA review. Very few proposed pharmaceuticals that treat actual diseases get approved by drug governing bodies.

These supplements make unproven claims about their ability to treat or prevent the flu based on unrepeated animal or cell culture studies, or very weak, biased clinical trials published in very low ranked journals. They don’t even meet the minimum standards of evidence-based medicine.

On the other hand, actual medications that have gone through the clinical trial process (albeit, there are some significant criticisms of the clinical trials for these drugs) to determine if they have an effect on the flu. And they only show modest, at best, effectiveness in treating the flu.

The best choice we have is to reduce our risk of contracting the disease. And we do that with vaccines.

This article was first published in October 2017. It has been updated with current information. The article was also copyedited, reformatted, and other stuff.