Genetically modified organisms (GMOs or GMs) are one of the most well-studied areas of biological and agricultural research. However, one of the tactics of the GMO refusers is that “there’s no proof that GMOs are safe.” It’s time to look at the GMO science facts – examining myth from science.

Typically, in a debate, the side making the assertion (those that say GMOs are unsafe) are responsible for the evidence that supports their contention. But, the anti-GMO gang relies upon the argument from ignorance, trying to force the argument to “if you can’t prove that they’re safe, they must be unsafe.”

The anti-GMO forces also like to invoke the precautionary principle, which attempts to shift the burden of proof to those who are advocating GMOs (or any new technology) until the advocates “prove” that there are absolutely no negative consequences of using GMOs.

The principle is often cited by anti-science and/or environmental activists when there is a perceived lack of evidence showing that this technology is absolutely safe.

I’ve written numerous articles about GMOs, focusing on scientific evidence supported by high-quality research. And more than a few articles debunked myths and bad research from the anti-GMO crowd. To assist those who are doing research on the topic, this article was created to be a one-stop shop for GMO science facts – and fiction. 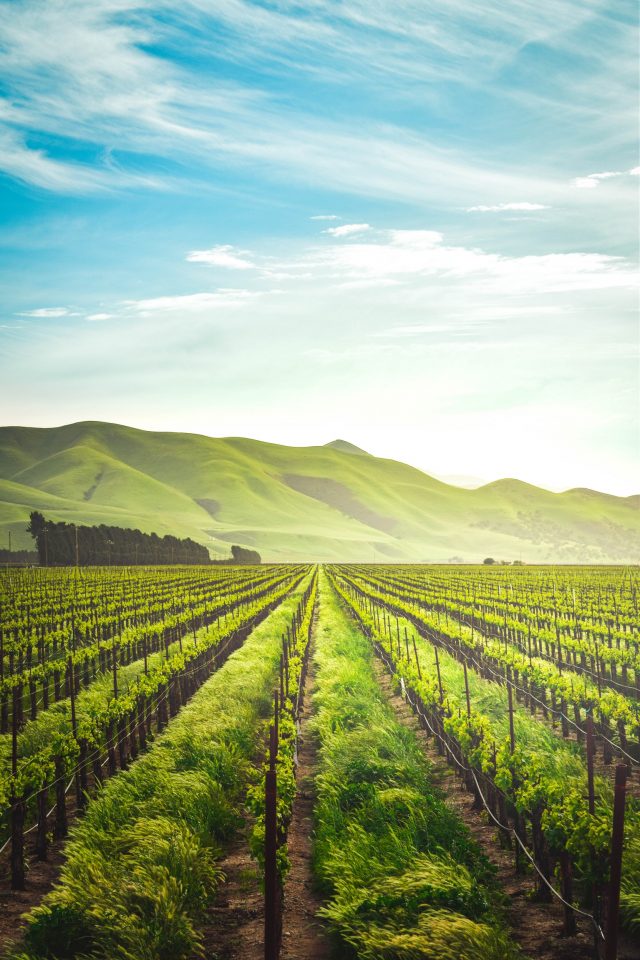 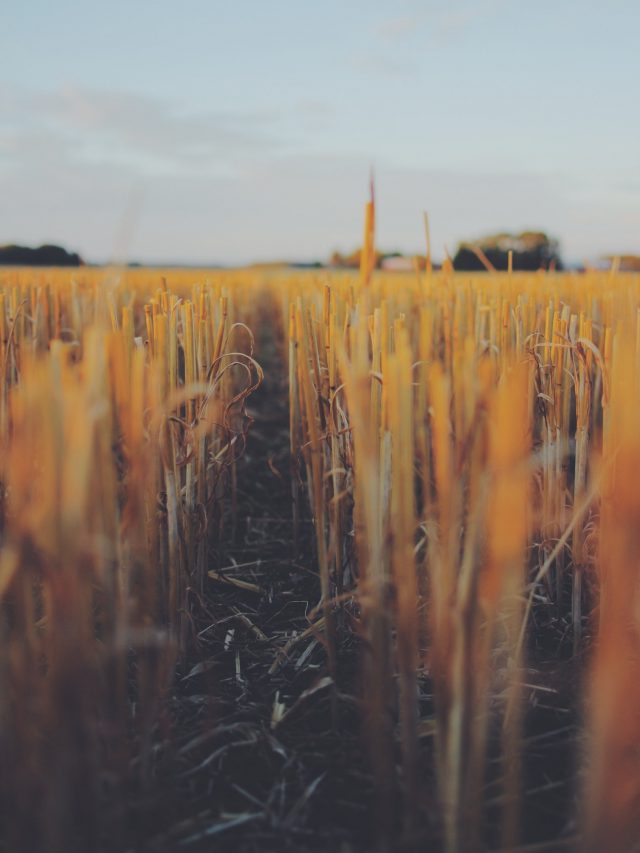 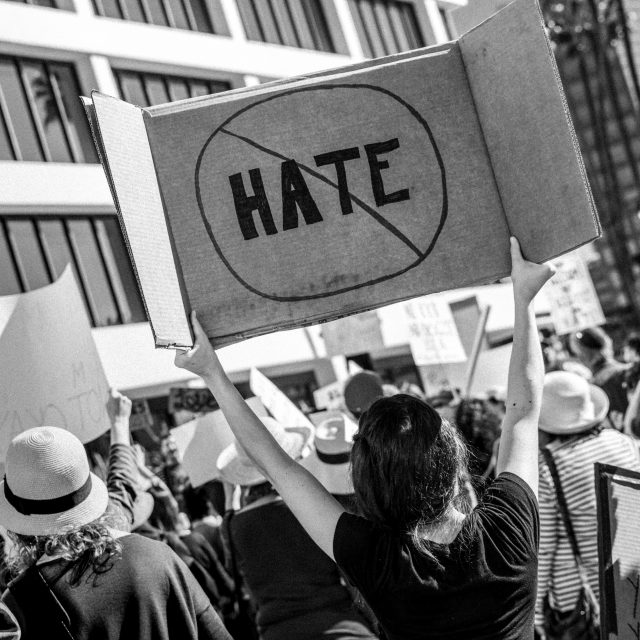 Editor’s note: This article was originally published in June 2015. It will be regularly updated as we publish new articles on GMO science facts.