Despite the articles you might read on this website, there are many more pseudoscience pushers than the ones we observe pushing their anti-vaccine religion. One of my favorite ones to mock is homeopathy, a quack treatment that is essentially pure water (see Note 1).

Not only is it pure water, but it’s very expensive pure water. It’s much more expensive than your GMO-free, gluten-free water, taken from the melting glaciers in the Alps (thanks to climate change deniers).

It is a scam that tries to convince people that a vial of nothing more than water (and sometimes ethanol) has some magical medical properties. It is magic that requires suspension of much of our scientific knowledge of chemistry, biology, and physics.

Let’s take a look at homeopathy, just so you know more about this expensive water.

A lot of people, mostly Americans, conflate homeopathy with natural medicine, like herbal medicine. It isn’t. Basically, homeopathy, known as the “law of similars”, relies on the belief that “let like be cured by like”, and is a term coined by Samuel Hahnemann, a German physician who was appalled by the state of medicine at the time, the late 1700’s.

And frankly, the state of medicine at that time was pretty bad, so any new idea might have been worth trying. Unfortunately, when Hanneman was alive, basic scientific knowledge was missing – cell theory and germ theory were a few decades from even a basic understanding of those scientific principles.

Homeopathic potions are prepared by serially diluting the original substance (could be anything from diseased tissue to arsenic to snake venom plus mercury) with shaking and forceful striking on an elastic body, which they term succussion.

Each dilution followed by succussion is assumed to increase the effectiveness. Homeopaths call this process potentization. So far, it’s just merely diluting and shaking, so nothing special there.

This dilution process is such that there is only a tiny possibility of any molecule of the original substance showing up in solution. That’s why it’s just water. So let’s look at the math. At 30C, the dilution is now 1 part substance to 1060 (or 10 followed by 60 zeroes) parts water. You would need to drink 1034 (or 10 followed by 34 zeroes) liters of water (which is about 10 billion times the amount of water on earth) just to get one molecule – one single molecule of the original substance.

Since water poisoning is a thing, you probably should not consider this.

Now diluting substances to create a physiological response is a well known, evidence-based method in medicine. For example, allergy hyposensitization uses extremely diluted antigens (say cat dander), while slowly increasing the concentration to build a tolerance to the immune response. But the dilution is substantially reduced, maybe 1-2C at most.

Moreover, this methodology is based on the science of immunology, not magical processes. We know why this works to reduce allergies. 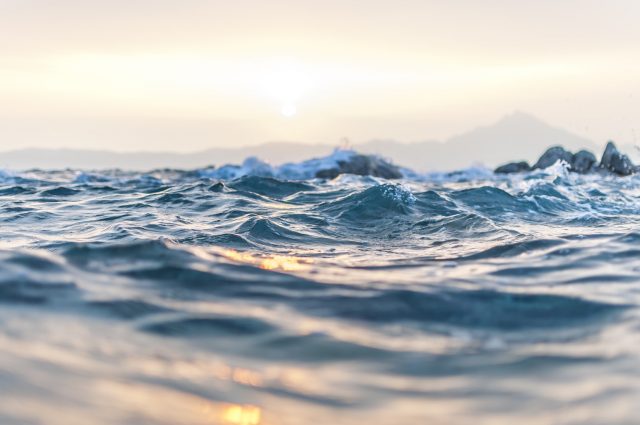 Another mechanism for homeopathy?

Every attempt to repeat the experiment, in a double-blinded manner, was a failure At some point, you have to say, “water does not have a memory and homeopathy has no scientific basis.”

Is it even plausible that water has some memory?

Water is a very simple molecule with 2 hydrogens and one oxygen. It has a set spatial orientation. You cannot configure water in an infinite number of ways. To invent a way that water has a memory would require us to throw out all that we know about the fields of chemistry and physics.

Sure, all science is provisional – maybe something will be found that will tell us to disregard all we know about chemistry and physics. But we only do that with robust and substantial scientific evidence that tells leads us to the conclusion that what we know about quantum mechanics, physics, chemistry, and biology is all wrong, and the homeopathy magicians are right.

And trust me on this point, if you had that research, you’d be getting about 5 Nobel Prizes all at once.

Remember, if one is going to make an extraordinary claims, we demand extraordinary evidence. If you want to tell us that water has memory, because a reasonable scientist could not even imagine that, then we all want incredible evidence to support that idea.

And there is no evidence, extraordinary or otherwise.

Furthermore, what magic would control water’s memory? Does that water remember being in toilet bowl? Or flushing out chemical tanks? Or the dolphins, whales, fish, and algae that circulate through all of the water on earth?

The concept that water has memory is ludicrous and laughable – it is not only plausible, but impossible for a water molecule (or, if you see Note 1, a sugar molecule) to remember a nearly infinite different number of molecules.

These molecules cannot “remember” even one different molecule. That’s not what molecules do.

Let’s ignore all that, maybe it still works

Water salesmen, I mean homeopathy quacks, like Dana Ullman cherry-pick data (often cherry-picking one sentence out of a negative paper), then trolls Twitter and Wikipedia (where he has been blocked and banned so many times, he must hold some record) with this useless “data.” It’s almost laughable.

Ignoring the water salesmen (let’s be honest, that’s what they are), the best data say that homeopathy is water – just water.

A meta-analysis (which is the pinnacle of quality science) of over 225 medical studies and 1,800 peer-reviewed papers has found no evidence that homeopathy has any credible medical effect. Moreover, this study found 57 other systematic reviews of homeopathy that supported this conclusion.

In other words, homeopathy is the antithesis of science-based medicine. In fact, the authors state that people who choose homeopathy may put their health at risk if they reject or delay treatments.”

This study was launched and supported by the National Health and Medical Research Council (NHMRC) of Australia, which is tasked to determine what are the best medical practices for its citizens. The NHMRC employed The Australasian Cochrane Centre, a division of the Cochrane Collaboration which specializes in publishing systematic reviews in medicine, to review and vet the meta-analysis. This study should be considered one of the best to ever review homeopathy’s lack of clinical effect.

The committee that did the review included seven distinguished researchers, physicians and statisticians from across Australia. None had ties to pharmaceutical or nutraceutical companies for those of you who are inclined to conspiracy theories.

To be fair, a tiny number of the 1,800 papers reviewed showed some positive effects from homeopathy.

However, careful analysis indicated that those “positive studies” had a small number of patients (larger numbers can eliminate bias and other statistical issues), were poorly designed (making it difficult to distinguish between positive and negative results), were carried out with poor oversight, or, the most condemning, were badly analyzed with misinterpreted results.

The research where homeopathy was claimed to be effective, analysis reveals that the studies had too few participants, were badly designed, were carried out with poor conduct, or were reported inaccurately. In any case, the National Health and Medical Research Council reports that the seemingly positive results could not be used to reliably support the use of homeopathy.

Homeopathy quacks like to point out that a large portion of studies showed that this magical water has some clinical value. They then try to compare these to clinical trials with real medications that also fail.

They are creating a terrible false-equivalence strawman. If a clinical trial for a medicine fails, it was studied in a powerful, high quality, randomized, double-blinded clinical trial. And once it fails, it’s thrown into the trash heap.

Homeopathic quacks whine about any study that fails to show it is anything but water, and they continue to use their magic to not treat patients (but take their money). Moreover, the studies that seem to provide clinical evidence for homeopathic potions are terrible, usually published in terrible journals.

The point of these meta-analyses is that they look at bias and quality of research, and they found that there is little evidence supporting homeopathy.

Back to the science described in the meta-analysis, the NHRMC researchers concluded that:

This is a massive meta-review with significant depth and breadth of scientific research into homeopathy. And we can now conclude very clearly that homeopathy cannot cure anything but thirst but at a great economic price. 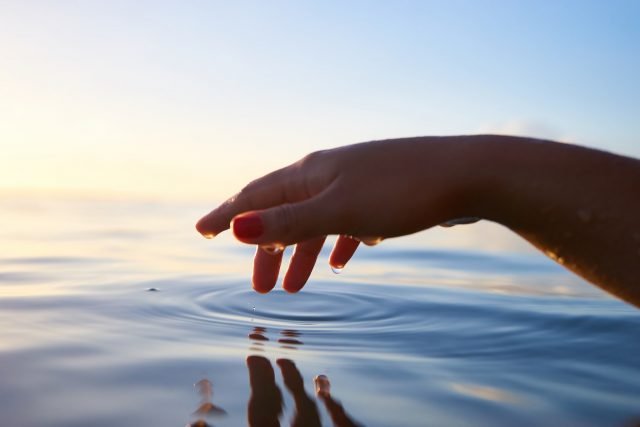 Laughably, there is a body of work that attempts to review “adverse effects” of homeopathic potions and lotions. And they seem serious about it, publishing an article of a meta-analysis of adverse events in “clinical trials.”

The only adverse effects of homeopathy could be water poisoning. Or sugar toxicity.

Oh wait, there are more serious adverse effects they failed to consider. The most important one is that people take this quack medicine while avoiding real medicine that treats real diseases.

Drinking this water may not harm you directly if you choose it to treat real diseases (like Ebola), then you may harm yourself or others.

As the jocular Orac once wrote about homeopathy,

… I’ve been writing about homeopathy for more than a decade now. Regular readers, of course, know that homeopathy is quackery, utter pseudoscience based on prescientific vitalism based on two “laws”: the Law of Similars and the Law of Infinitesimals. The former states that, to relieve a symptom, you use a substance that causes that symptom in healthy people. There is, of course, no science or logic to support this as a general principle other than sympathetic magic. The latter Law states that to make a remedy stronger, you must dilute it. That in itself is silly enough and goes against much of what we know about how drugs work in the body…

Editor’s note – this article was originally published in March 2015. It has been republished with new research, an excellent quote from the inscrutable Orac, reformatting, new snark, broken links repairing, and, of course, more science, because it’s always about scientific evidence.