Ten years after the introduction of the human papillomavirus (HPV) vaccine in the USA in 2006, HPV prevalence has dropped significantly in a new study from the Centers for Disease Control and Prevention (CDC). This is very encouraging research that further strengthens the evidence behind the effectiveness of the HPV vaccine.

One of the tropes pushed by the anti-vaccine religion is that we don’t know if the vaccine actually will prevent an HPV infection after 10 years. Well, now we know.

Let’s take a look at the study on HPV prevalence in the USA. 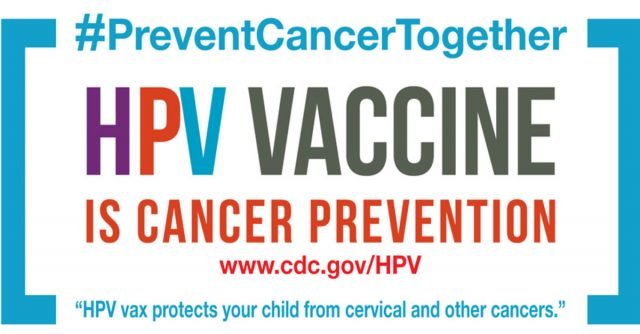 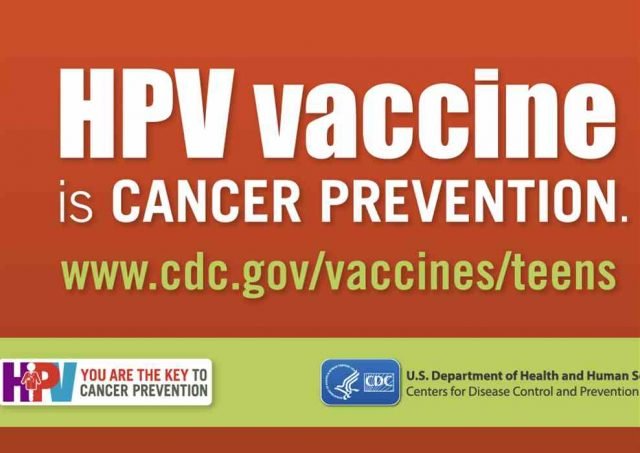 In a presentation at the 2019 Epidemic Intelligence Service (EIS) conference,  Nancy McClung, Ph.D., an EIS officer in the CDC’s National Center for Immunization and Respiratory Diseases, presented data from the National Health and Nutrition Examination Survey which evaluated HPV prevalence among 4,674 females in the prevaccine (2003–2006) and vaccine (2013–2016) eras overall. It also looked at prevalence by race and ethnicity.

Once again, we find powerful data that HPV prevalence has been significantly reduced since the introduction of the HPV vaccine. As we know, reducing HPV prevalence leads to a reduction in the risk of HPV-related cancers.