Now, we have a robust new study from Australia, one of the first countries to provide the vaccine free to its citizens, that has followed HPV vaccine adverse events for over 11 years. And just to cut to the chase, they didn’t find anything serious, but I’ll go into detail below. 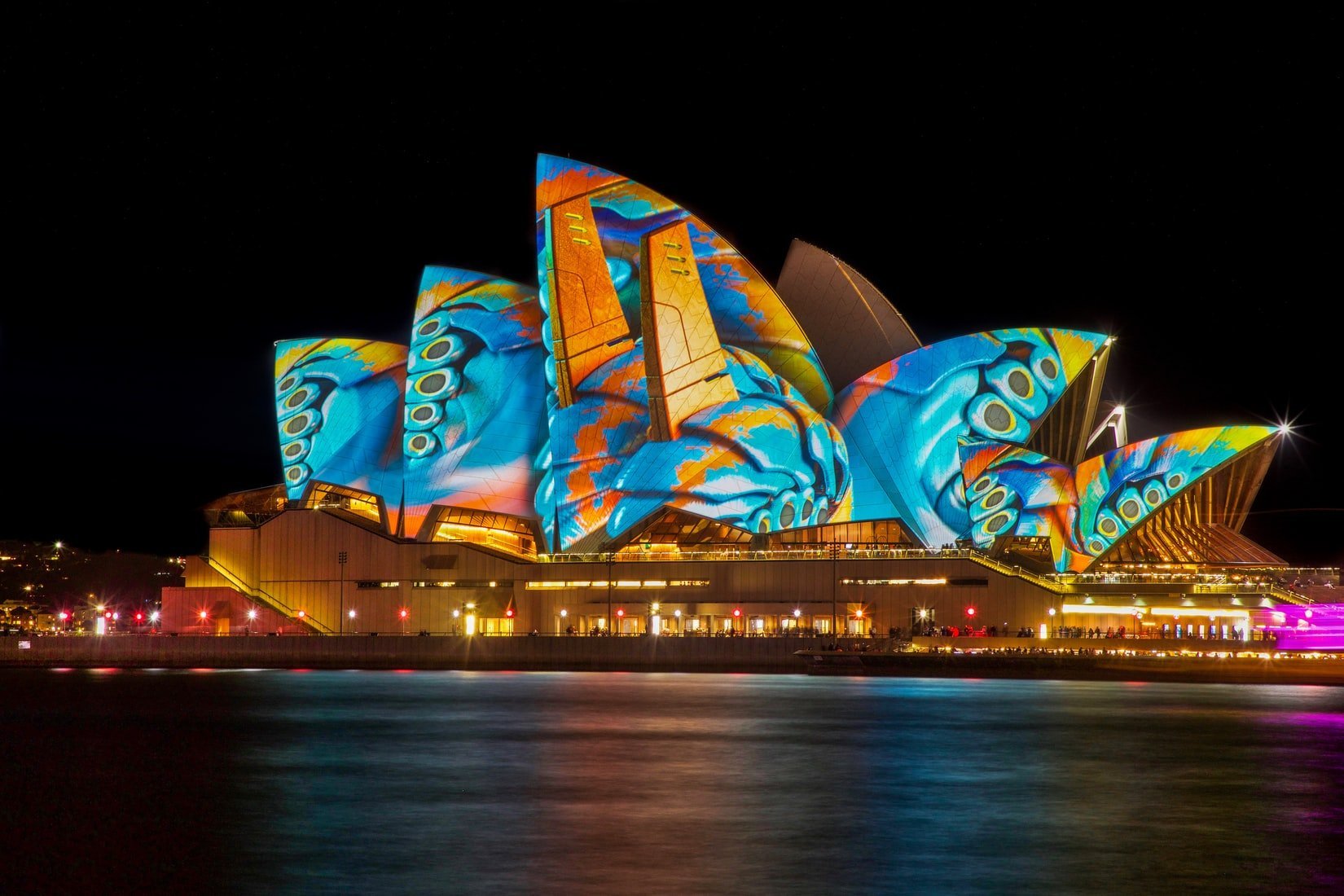 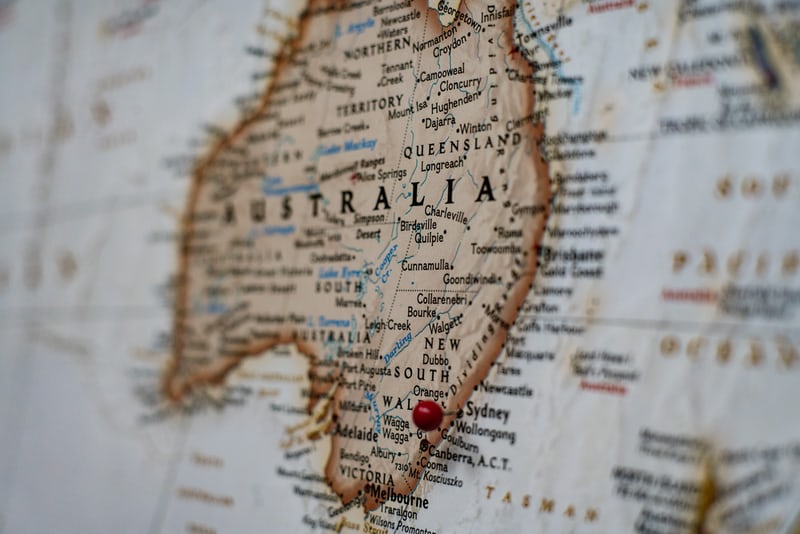 During those 11 years, over nine million doses of the HPV vaccine were administered in Australia. Of those, the researchers found 4,551 observed adverse event reports. They determine that there was a crude reporting rate of 39.8 adverse events per 100,000 doses of the vaccines.

They also found that:

Over an 11-year period, reporting rates of AE following 4vHPV
administration in Australia were consistent with data from similar
surveillance systems internationally and did not reveal any new or
concerning safety issues. However, during a period of enhanced
surveillance implemented to monitor introduction of the vaccine
to adolescent males in addition to females, syncope was noted to
occur at a higher rate in younger adolescents than previously
observed. AESI, except for syncope, were reported rarely following
4vHPV and no new or concerning patterns were identified. This
comprehensive analysis further contributes to the large body of
existing data affirming the safe post-marketing profile of 4vHPV
vaccine in both males and females and the value and characteristics of long-term spontaneous reporting systems in monitoring
vaccine safety.

In other words, the researchers found no concerning issues with HPV vaccine adverse events except for syncope, a condition that is frequently observed with all vaccines or procedures that use needles such as blood draws.

So, once again, we have powerful research that the HPV vaccine is safe. Can we move on to other things? Probably not, give me a few weeks, and there will be another large study that includes thousands or millions of participants that will show the vaccine is safe and effective. 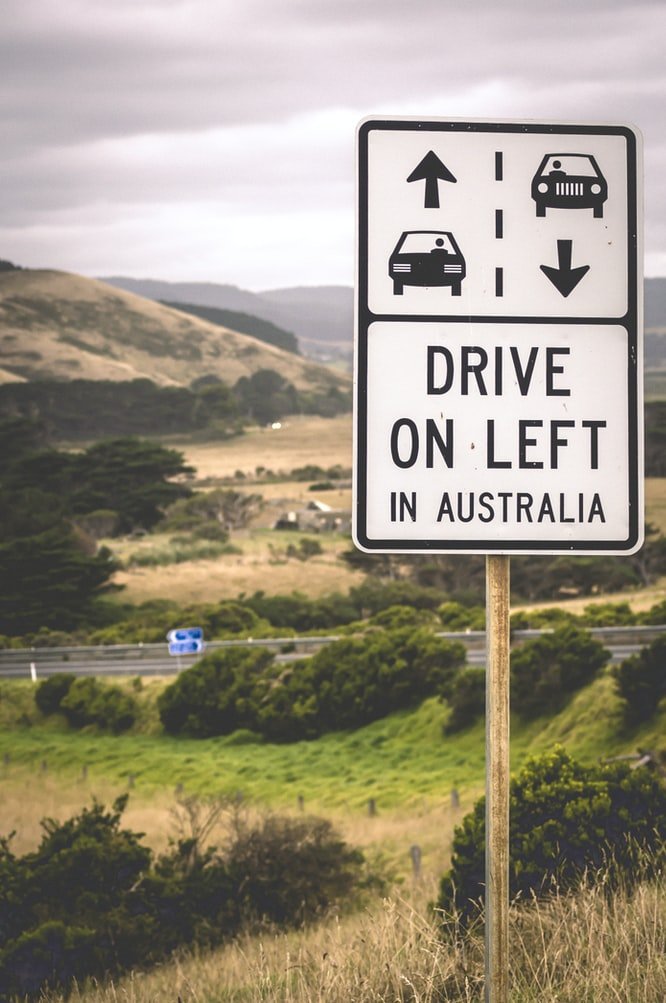