We just posted an article by Professor Dorit Rubinstein Reiss who criticized many of Dr. Yehuda Shoenfeld‘s anti-vaccine ideas, which include HPV vaccine autoimmunity. We need to examine and critique a new paper from Shoenfeld which tries to establish why the HPV vaccine might cause autoimmunity. Spoiler alert – it’s not very good.

For some reason, Shoenfeld has targeted the HPV cancer-prevention vaccine in much of his “research” lately. He has taken that niche and run with it. And, because the anti-vaxxers love their argument from false authority, Shoenfeld is a hero to them.

So is there any validity to the HPV vaccine autoimmunity claim? Not really, but let’s take a scientific critique of it. 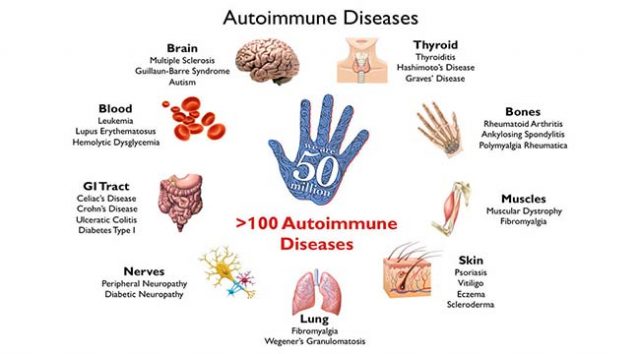 Before we get into the HPV vaccine autoimmunity article, let’s just look at it from the 10,000-meter height. Shoenfeld employs one of the basic tenets of pseudoscience – he invented a discredited conclusion, then he does all that he can do to support his narrative.

Real science accumulates all evidence through the scientific method and only then, a good scientist sees where the evidence leads.

Shoenfeld invented something called ASIA – autoimmune syndrome induced by adjuvants – as a risk for receiving the cancer-preventing HPV vaccine. However, there is simply no evidence that ASIA exists.

It is not accepted by the scientific and medical community (and see this published article), was rejected by the United States vaccine court as a claim for vaccine injury, and should not be accepted by parents deciding whether they should vaccinate their children.

Furthermore, the European Medicines Agency, which is the primary regulatory body in the EU for pharmaceuticals, has rejected any link between the HPV vaccine and various autoimmune disorders. The science stands in direct opposition to autoimmune syndromes being caused by any vaccine.

In this study, the authors evaluated the risk of autoimmune diseases over 6.5 year period after exposure to HPV vaccines (quadrivalent Gardasil and bivalent Cervarix) in adolescent and young adult women using data from a French medical registry, Pharmacoepidemiologic General Research eXtension (PGRx). The PGRx is a surveillance database that helps researchers monitor the occurrence of rare or delayed health events that may be related to the use of medications, including vaccines.

Here are the published results of the study:

Exposure to HPV vaccines was not associated with an increased risk of ADs within the time period studied. Results were robust to case definitions and time windows of exposure. Continued active surveillance is needed to confirm this finding for individual ADs.

There are several other studies that have also shown no link between the HPV vaccine and autoimmune diseases:

These are all large population groups of study subjects, and the common conclusions are that ASIA, or any autoimmune disease, is not linked to vaccines, including the HPV vaccine. We just don’t have any evidence that HPV vaccine autoimmunity exists, yet Shoenfeld keeps trying to find the monster in the closet.

So let’s take a look at his new study. 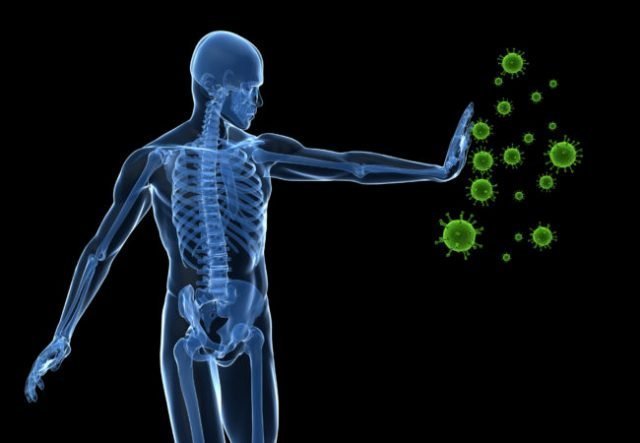 ASIA, once again by Yehuda Shoenfeld

Shoenfeld’s new article, published in an obscure, low impact-factor journal, Pathobiology, attempted to show that there is a biologically plausible mechanism to show that the antigens in the HPV vaccine are exactly similar to peptides in various cells of the human. Thus, antibodies would cross-react between the HPV antigens and human cells, causing numerous autoimmune conditions, or ASIA.

Of course, we have laid out the vast body of evidence that no one has ever found ASIA (even if it exists, there’s nothing that suggests that it’s related to vaccines). Obviously, Shoenfeld believes it exists, so he’s going to do anything he can to establish some mechanism as to why it does.

Immunologically, the high extent of peptide sharing between the HPV L1 epitopes and human proteins invites to revise the concept of the negative selection of self-reactive lymphocytes. Pathologically, the data highlight a cross-reactive potential for a spectrum of autoimmune diseases that includes ovarian failure, systemic lupus erythematosus (SLE), breast cancer and sudden death, among others. Therapeutically, analyzing already validated immunoreactive epitopes filters out the peptide sharing possibly exempt of self-reactivity, defines the effective potential for pathologic autoimmunity, and allows singling out peptide epitopes for safe immunotherapeutic protocols.

This article shows us nothing with regard to the possibly nonexistent ASIA and the HPV vaccine. Nothing. Of course, it is settled science that vaccines are not related to ASIA, irrespective of the fact that it may not even exist.

The only reason that you’d look hard for a biological mechanism like this is in an attempt to show that it is reasonable to believe that the correlation between vaccines and ASIA can establish causation. The problem with this pseudoscience is that we have not only not established correlation, but we have also clearly rejected its existence period.

This is an unbelievable study that shows us nothing. We haven’t seen any legitimate, robust published evidence that there is anything to HPV vaccine autoimmunity like ASIA. Nothing.

In fact, we do not have any legitimate, robust published evidence that ASIA, even if it does exist, is related to any vaccine, let alone the HPV vaccine. This is settled science, and the only way to “unsettle” it is to give us the evidence.

Dr. Shoenfeld was once a good scientist – unfortunately, he has gone off the rails with this HPV vaccine autoimmunity narrative. He has yet to give us any substantiation that either ASIA exists or that there is some relationship between vaccines and autoimmunity.

This should be his first step – lead a large epidemiological or clinical study that provides convincing evidence of ASIA. Then, show us some biologically plausible mechanism (and this study isn’t it, it’s truly awful).

Much of the critique comes from a set of private conversations about the article. Those who contributed to this discussion know who you are! And many thanks for helping out (intentionally or not).