Recently, I wrote about the overwhelming evidence regarding Gardasil’s safety and effectiveness. Unfortunately, that will never stop the HPV vaccine myths from becoming a thing.

I’ve ripped through the nearly 200 articles on the HPV vaccine I have written to put together some of the best debunkings and refutations of HPV vaccine myths and tropes pushed by our anti-vaccine friends.

So here we go. 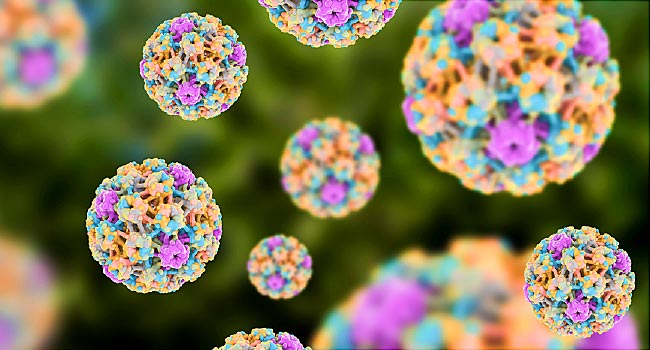 I know I cutting and pasting this section to every article I write about HPV vaccines.

However, I try to update this section when necessary with new information about either the disease or the vaccine. Moreover, there are new readers who want to know more about HPV, and this section can help someone get up-to-speed quickly. If you’ve read this section 47 times, just skip down to the next section where I discuss the key point of this article. 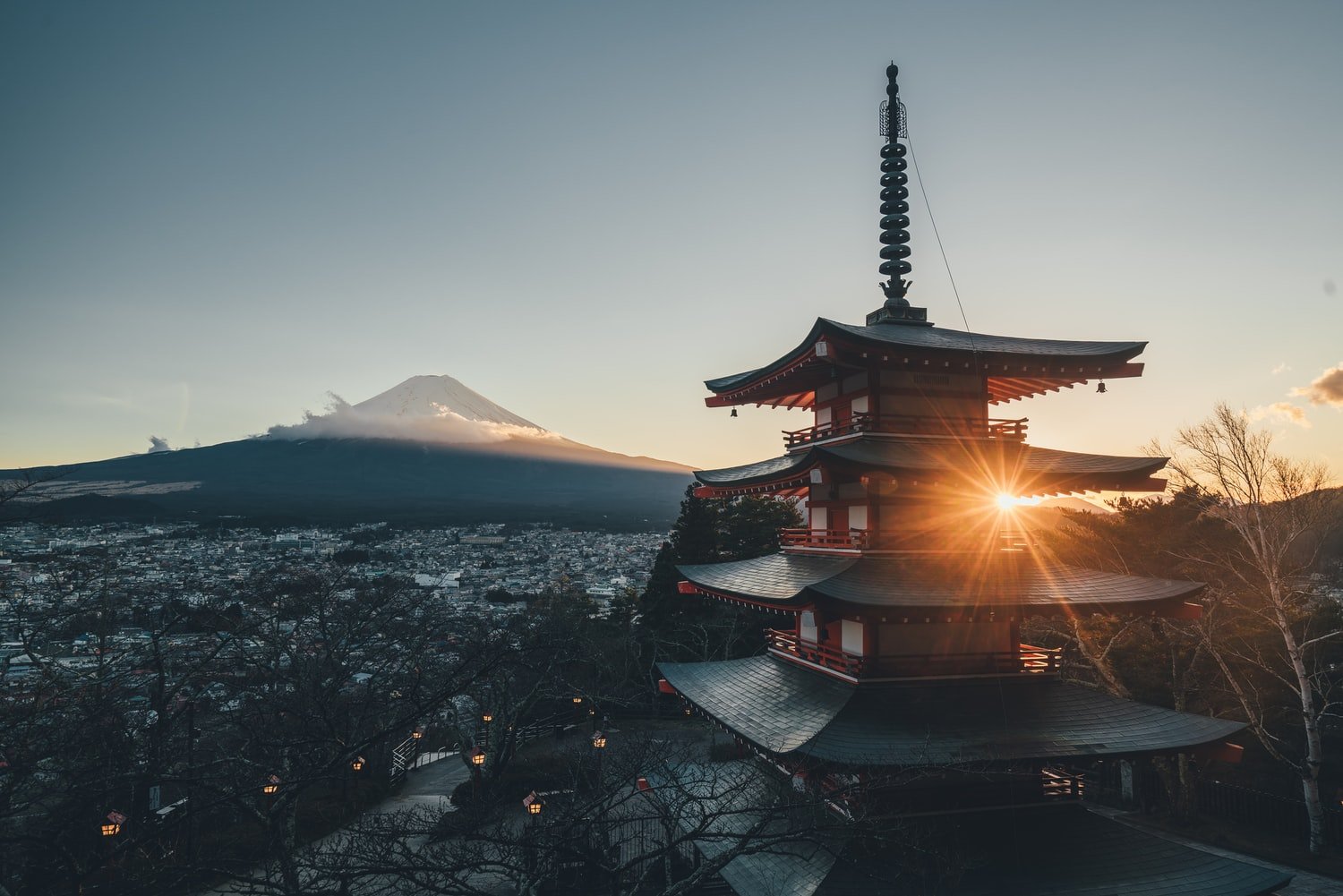 One of the most pernicious HPV vaccine myths is “Japan bans Gardasil.” Let me be clear – Japan did not ban the HPV vaccine, they just quit recommending it using the worst possible statistical methodology that I’ve ever seen by a public health ministry.

Anyone who makes up this trope doesn’t know what they’re talking about with regards to Japan and HPV vaccines.

Dr. Diane Harper, MD, has been described as a “lead Gardasil researcher” who is against the HPV vaccine. In the articles listed below, I kind of debunk both HPV vaccine myths – she was not the lead researcher, and she’s actually not opposed to the HPV vaccine.

Actually, she continues to publish about the successes of the HPV vaccine, and now strongly supports the vaccine in her current role at the University of Michigan.

This particular HPV vaccine myth keeps showing up on Twitter and other anti-vaccine social media. Again, there is absolutely no evidence anywhere that Gardasil causes your children or yourself to be more promiscuous. None. Zero. Nada. It is just more anti-vaccine Fear, Uncertainty, and Doubt.

Anti-vaxxers love to do “research” that tries to prove that the HPV vaccine is dangerous. Much of the research is either retracted or published in predatory journals that have no standards other than paying them money to publish. Anti-vaxxers try to use this fake research to bolster their claims, but large, high-quality, peer-reviewed articles about HPV vaccine safety contradict this pseudoscience.

Robert F. Kennedy Jr. has become one of the most ardent anti-vaxxers around, even genuflecting before Donald Trump to become some sort of vaccine czar. His family is angry at him because of his anti-science beliefs regarding vaccines. And he keeps pushing a false narrative about CDC vaccine patents.

And he has tried to take on the HPV vaccine, but he’s just wrong. We take down his false claims, misinformation, and outright lies about the HPV vaccine – Part 1 and Part 2.

RFK Jr should not be your primary source on any vaccine, but especially Gardasil.

Of course, I’ve written many more articles debunking ridiculous HPV vaccine myths. Like the HPV vaccine and aluminum. Or Yehuda Shoenfeld’s HPV vaccine causing ASIA (autoimmune syndrome induced by adjuvants). Or the terrible case report study, of no scientific or statistical value, claims that the HPV vaccine causes Postural orthostatic tachycardia syndrome (POTS), except they didn’t even diagnose it.

But when it gets down to it, large, well-designed, transparent studies published in respected journals have shown us over and over that the HPV vaccine is both very safe and very effective. That’s settled science.