This article about how ICAN claims a win as a result of the CDC reformatting its Vaccines and Autism page was written by Dorit Rubinstein Reiss, Professor of Law at the University of California Hastings College of the Law (San Francisco, CA), who is a frequent contributor to this and many other blogs, providing in-depth, and intellectually stimulating, articles about vaccines, medical issues, social policy, and the law.

On January 21, 2021, the anti-vaccine organization Informed Consent Action Network (ICAN) published an article titled “The CDC Finally Capitulated To ICAN’s Legal Demands and Removed the Claim that “Vaccines Do Not Cause Autism” From Its Website!”.

The article is even less convincing than ICAN’s usual claims, because the CDC’s Vaccines and Autism page still, essentially, states there is no link between vaccines and autism, and that vaccines do not cause autism. The CDC just changed its title and reformatted it – probably for reasons that have nothing to do with ICAN.

I am going to review why ICAN claims a win, and why it really isn’t – the CDC hasn’t changed its view on autism and vaccines. 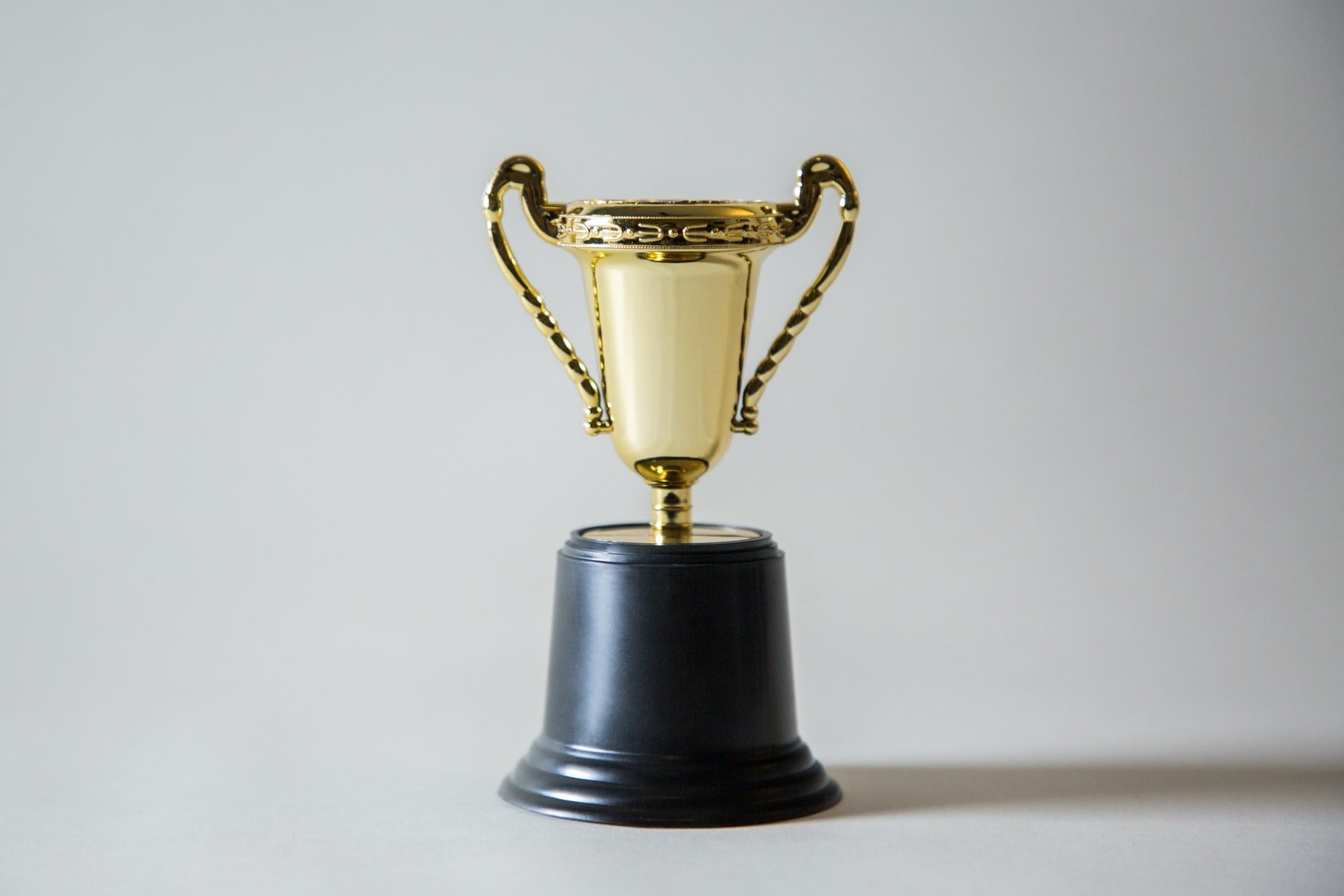 Why ICAN claims a “win”?

The article from ICAN has a lengthy, and more than a little hyperbolic, description of a line of FOIA requests between ICAN and CDC. To remind readers, in a previous alleged win, ICAN claimed that it won a lawsuit showing the CDC does not have evidence that vaccines cause autism.

In reality, the Department of Justice settled a Freedom of Information Act (FOIA) lawsuit by having the CDC put together a list of some studies on vaccines and autism, to make the request go away. As I explained in that post, the claim was a misuse of FOIA, and characterizing the settlement as showing anything about the link between vaccines and autism is incorrect both legally and scientifically.

This new claim is even less convincing. ICAN put the following two screenshots to show that the CDC changed something.

The text in both is similar, as far as I can tell, and is the current text. It opens with a paragraph describing what autism is. The text then says:

There is no link between vaccines and autism.

Some people have had concerns that ASD might be linked to the vaccines children receive, but studies have shown that there is no link between receiving vaccines and developing ASD. In 2011, an Institute of Medicine (IOM) report on eight vaccines given to children and adults found that with rare exceptions, these vaccines are very safe.

A 2013 CDC study [PDF – 7 pages] added to the research showing that vaccines do not cause ASD. The study looked at the number of antigens (substances in vaccines that cause the body’s immune system to produce disease-fighting antibodies) from vaccines during the first two years of life. The results showed that the total amount of antigen from vaccines received was the same between children with ASD and those that did not have ASD.

In other words, the page is telling us that vaccines do not cause autism. Since the statement was clearly not omitted, the change is probably unrelated to anything ICAN did, and it may be related to internal conclusions about the best way to structure the page to get people to read it and get the point across, or to increased sensitivity about preferences of autistics.

ICAN claims a meaningful win that they are taking credit for. In fact, in an email asking for money they send their email list, they described this as a “huge win”.

There are two options here. First, ICAN did not read or did not understand the page; in other words, ICAN’s people are either incompetent or sloppy in checking facts before making statements. Second, ICAN knows that this is not a win or a meaningful change, but is willing to misrepresent it as one – whether to give its followers the appearance of doing something, or to justify asking for money, or to paint the CDC in a bad light, or for other reasons.

Either possibility makes ICAN a bad source for vaccines – whether the issue is inability or dishonesty. The second also suggests that they do not respect their followers since they assumed these followers would not notice such an obvious misrepresentation.

In his discussion of this on his show, Highwire, anti-vaccine activist Del Bigtree tried to suggest that “there is no link between vaccines and autism” means something else – means that the research is not done.

That does not hold. No link does not mean “we do not know,” especially not on the existing many studies. It means “there is abundant evidence on this, and it does not show a link.” Or in other words, the evidence shows vaccines are not linked to autism – they do not cause it. At best, that’s a misunderstanding. At worse, a misrepresentation.

The CDC’s website does continue to claim that “Vaccine ingredients do not cause autism” and so ICAN’s fight continues! Our next step will be to force the CDC to admit whether or not they are also making this claim for aluminum adjuvants used in vaccines. And if so, to produce the studies to support this claim.

Aside from the fact that, as discussed in the previous post, extensive evidence shows that vaccines do not cause autism; therefore, a claim that any ingredient causes autism is problematic, and aside from the complete lack of basis to suggest that aluminum adjuvants cause autism, FOIA requests won’t work any better in that context.

FOIA requests are still not designed to demand the government prove or disprove science, just to get access to government records that already exist, and there is not actually a reason to have an administrative record about aluminum adjuvants and autism. This is more of the same bad law, bad efforts to cast doubts on science. 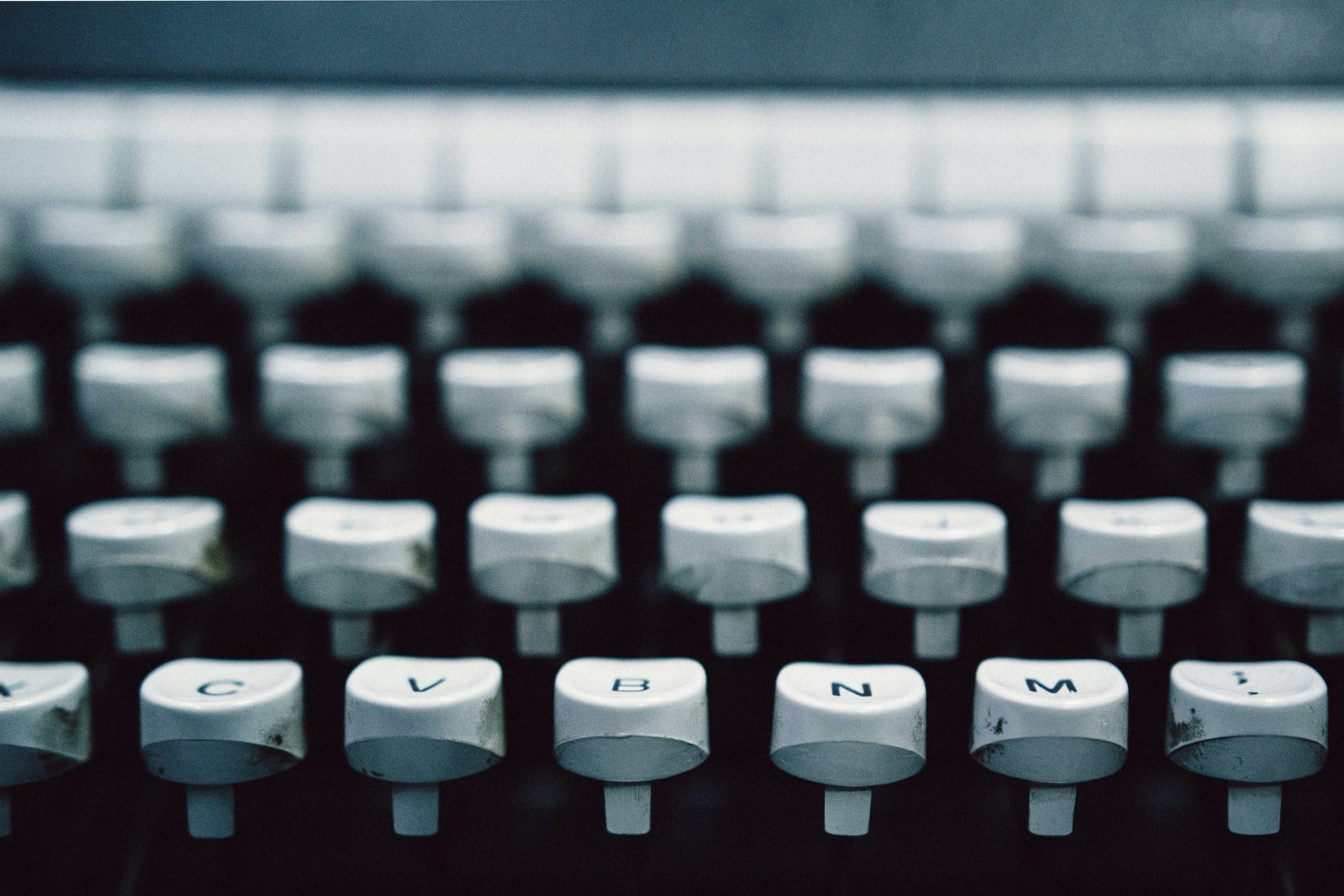 ICAN has, at best, misread the CDC’s page on Autism and Vaccines, at worst, misrepresented it to its followers, and in both cases made an incorrect claim that a quick look at the page disproves. The CDC still, based on the evidence, points out that there is no link between vaccines and autism.

On January 26, 2021 the CDC made another change to its page, changing the sub-heading “Vaccines are not Linked to Autism” to “Vaccines do not Cause Autism.”

It is unclear if this is a response to finding out, somehow, that ICAN was trying to misrepresent the page, and wanting to clarify that the misrepresentation is incorrect, or simply a reconsideration of the initial change. At any rate, it makes the CDC’s position on vaccines and autism – which was clear even before the change – slightly clearer.”