Time to talk about something different (you know, all coronavirus, all the time) like a potential Lyme disease vaccine. A new vaccine for this terrible disease has just completed phase 2 clinical trials, and the results look promising.

As opposed to the mad rush to get a COVID-19 vaccine, this new Lyme disease vaccine has taken several years just to get to this point. But the news is good, so there’s that.

Of course, dogs have had access to a Lyme disease vaccine, but there has not been a vaccine available for humans for 18 years. It’s not that dogs are more important than humans (though many of us might argue that point), it’s just that about 20 years the anti-vaxxers, one of their few “successes,” got the vaccine pulled from the market.

But a small company, Valneva, is getting a good vaccine moving down the development pathway. Hopefully, we’ll have it in a few years.

Let’s take a look at this disease. 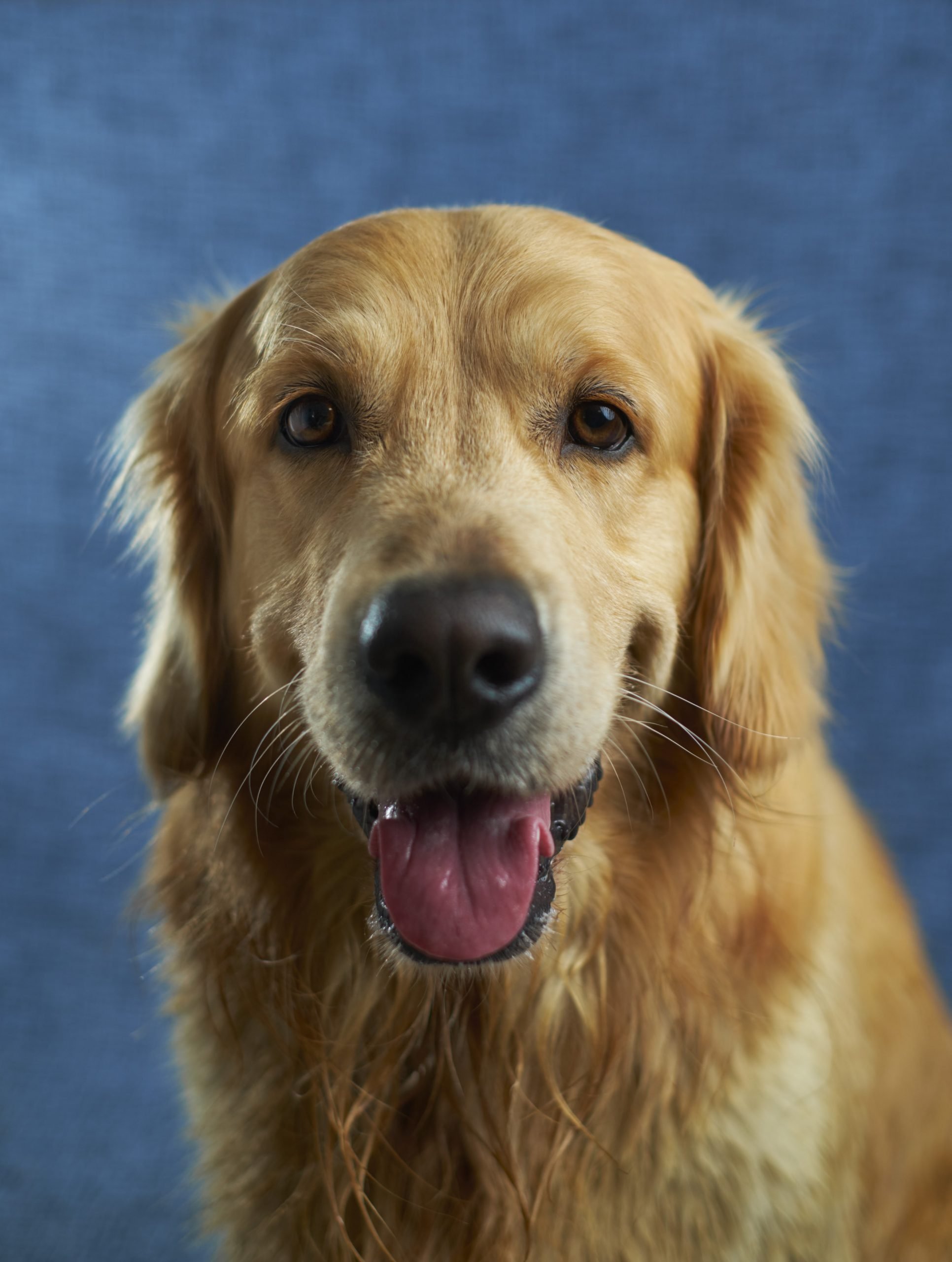 What is Lyme disease?

Lyme disease is an infectious disease caused by at least three species of bacteria belonging to the genus Borrelia. Of the three species, Borrelia burgdorferi is the main cause of Lyme disease in North America, whereas Borrelia afzelii and Borrelia garinii are more prevalent in Europe. The disease was named after the towns of Lyme and Old Lyme, Connecticut, where a number of cases were initially identified in 1975.

Borrelia is transmitted to humans when bitten by infected ticks which belong to a few species of the genus Ixodes, called “hard-bodied” ticks. Although deer ticks, Ixodes scapularis, Ixodes pacificus, or Ixodes ricinus, are commonly considered to be the vectors for Borrelia infection, some of the other species in the Ixodes genus can transmit the disease. Lyme disease is the most common tick-borne disease in the United States.

There are several initial symptoms of Lyme disease – fever, headache, fatigue, depression, and a circular skin rash called erythema migrans (EM). If the Borrelia infection is not treated quickly, further symptoms may appear that can involve the joints, heart, and central nervous system.

There is generally only one known treatment for a Borrelia infection – antibiotics, which may include doxycycline, amoxicillin, and cefuroxime. Generally, the symptoms of the infection resolve after antibiotic treatment.

As I’ve written previously, the existence of “chronic Lyme disease,” a condition that some claim is a set of vague symptoms that are a consequence of a permanent B. burgdorferi infection and somehow persists after antibiotic therapy. The existence of chronic Lyme disease is not supported by robust scientific evidence published in peer-reviewed, high impact-factor biomedical journals.

All about the Lyme disease vaccine

The only FDA approved Lyme disease vaccine, LYMErix, was developed by SmithKlineBeecham (known now as GlaxoSmithKline) and introduced to the US market in 1998. Patients were given a three-dose series of the vaccine over a few months.

The vaccine worked in a unique way – it stimulated antibodies that attacked B. burgdorferi bacteria in the tick’s gut as the tick was feeding on the human host. Thus, the bacteria were attacked before they were able to enter the human body. It was about 78% effective in preventing Lyme disease after all three doses were given. Better yet, the vaccine was also shown to be nearly 100% effective at preventing asymptomatic cases of Lyme disease, where an individual would get the disease and develop antibodies against it but never develop any symptoms.

In 2002, SmithKlineBeecham withdrew the vaccine from the market, and Pasteur Mérieux Connaught, who also had a Lyme disease vaccine, decided to withdraw its application to the FDA, despite showing safety and effectiveness in a Phase III clinical trial.

Because I want to focus on the potential of the Valneva Lyme disease vaccine, you can read about what happened to these other vaccines about 20 years ago in my other article on this topic. It’s the same old anti-vaccine bad science story, in case you’re wondering. 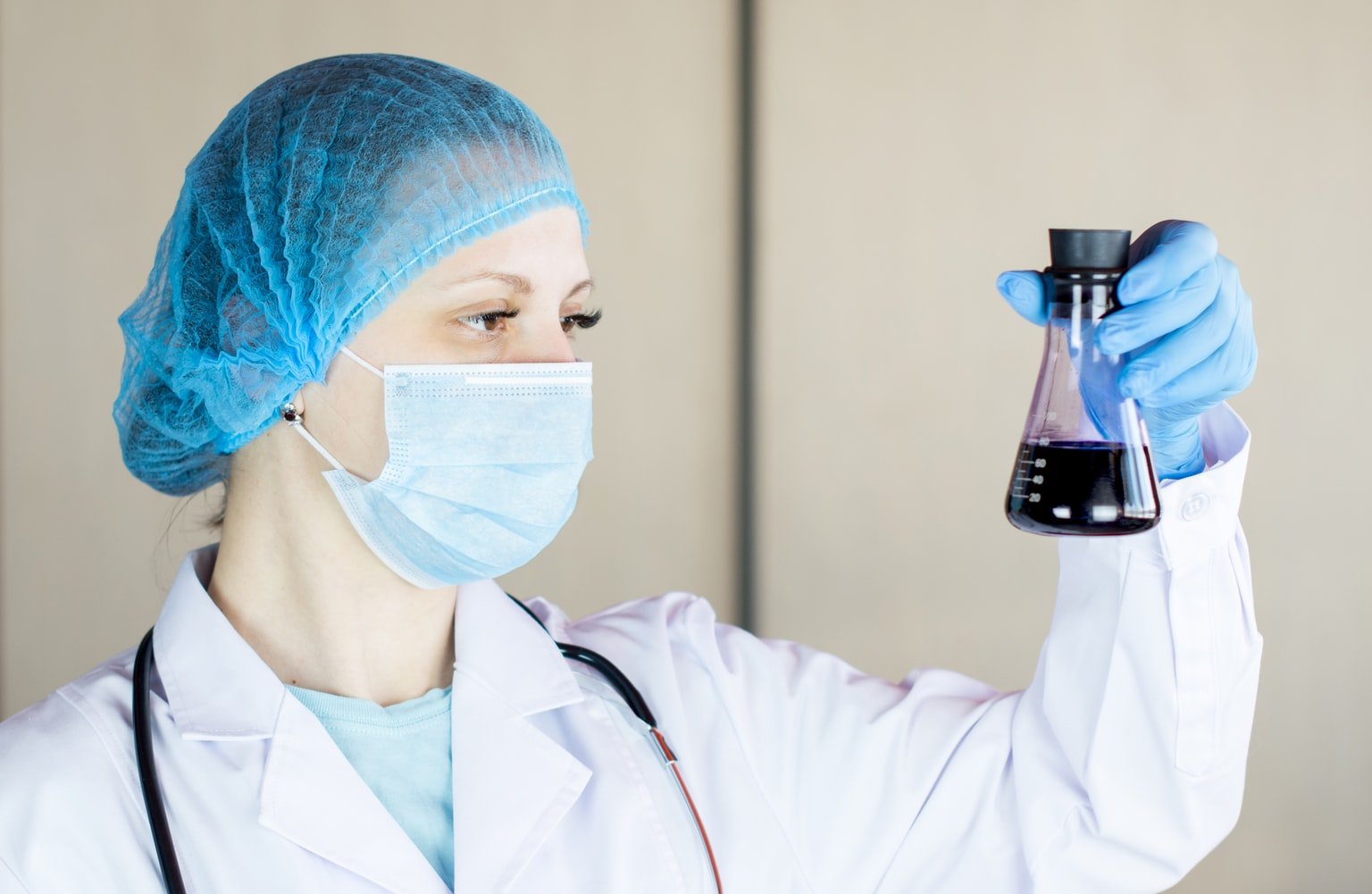 Without a doubt, we need a Lyme disease vaccine, because the infection is debilitating and takes some significant effort by medicine to diagnose and treat the disease. According to a Nature editorial,

It may go against the scientific grain for marketing considerations to play such a part in steering vaccine development. But in the real world, this may be unavoidable. Lyme disease is a serious illness and those who live in areas where it is spreading deserve a vaccine.

Luckily for those in areas with endemic Lyme disease, a small French vaccine developer, Valneva, has been developing a new Lyme disease vaccine, code-named VLA15. According to Valneva’s website, VLA 15 is a multivalent vaccine that targets one of the most dominant outer surface proteins of Borrelia.

Preclinical studies showed that the vaccine was broadly effective against Borrelia. These types of studies are how most vaccines are developed, by trying it in animal models.

Soon thereafter, Phase 1 clinical trials, in which the vaccine is tested on healthy volunteers, were successful.  Valneva proceeded with two Phase 2 clinical trials.

Valneva has reported that the Lyme disease vaccine candidate was immunogenic across all dosages. They also found that the results did not indicate that prior exposure to Lyme disease had an impact on immunogenicity or safety.

The seroconversion rates (SCR) ranged from 85.6% to 97%. The immunological response in older adults, one of the main target groups for a Lyme vaccine, is particularly encouraging, stated the company.

Now, as I’ve written extensively regarding the rush for a coronavirus vaccine, we should reserve any optimism until the results are published in a peer-reviewed journal. And seroconversion does not necessarily mean immunity, although it would strongly indicate that.

VLA15 was granted a Fast Track designation by the FDA in July 2017. Because this designation is often misunderstood, I’ll try to explain it. Fast Track is granted by the FDA to investigational products that are under development for serious conditions and have the potential to fulfill an unmet medical need (in other words, the Lyme disease vaccine is a perfect example).

The process facilitates the clinical development and expedites the review of new drugs and vaccines. It accelerates the availability of promising products on the market.

At this time, Valneva has not posted any information about a phase 3 clinical trial for the vaccine. In the non-coronavirus world of vaccine development, usually, the FDA reviews phase 2 data before a company proceeds with phase 3. This allows for both the agency and the sponsoring company to thoroughly vet the data to make sure there are no anomalies that may cause either to tap the brakes on phase 3.

At this time, we are still a long way from getting a Lyme disease vaccine, but we are getting closer to having one available to protect children and adults from this devastating disease. I will post an updated article once I find some information about a phase 3 trial because I know more than a few of you wouldn’t mind participating. 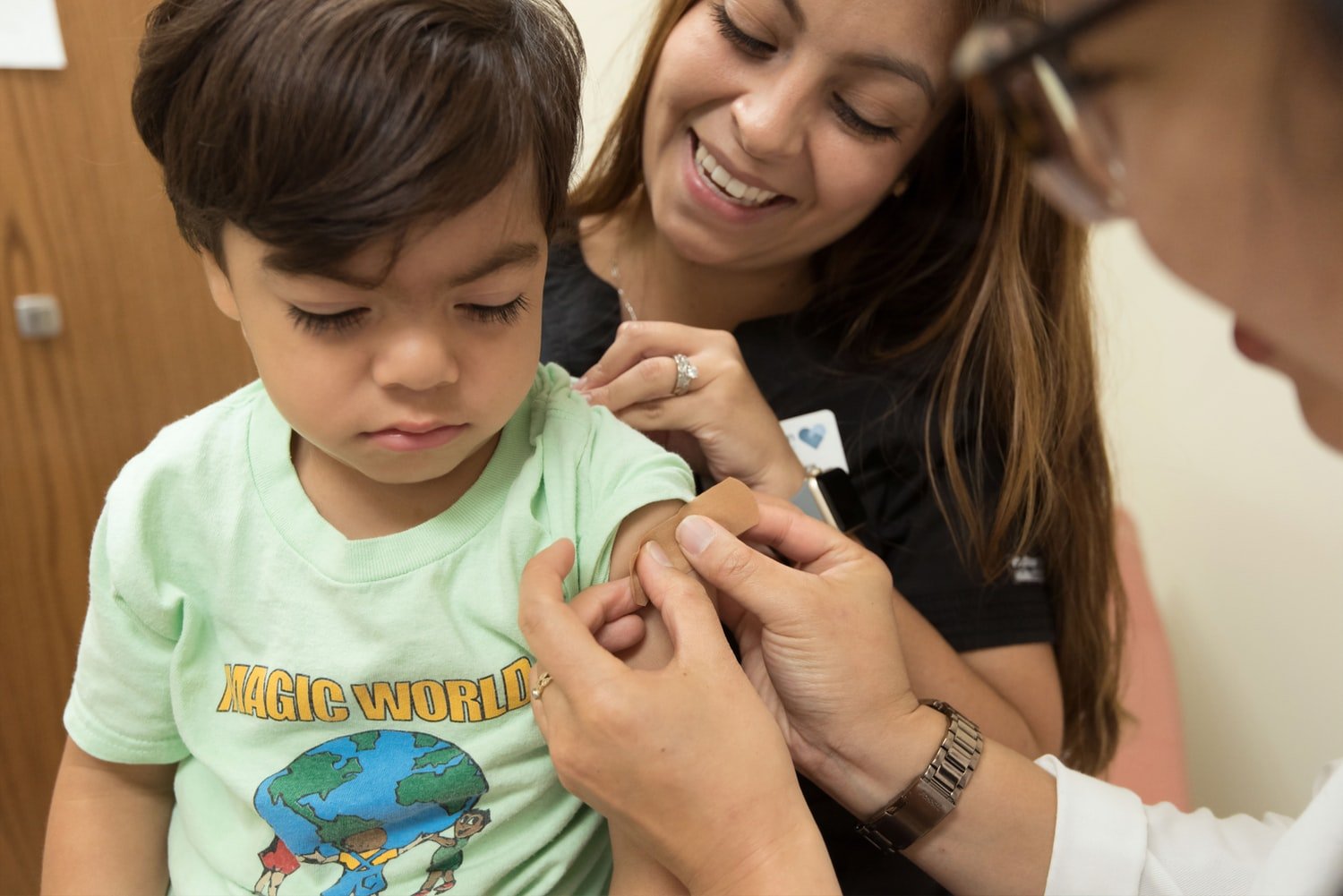