It may appear that scientific skeptics are always criticizing any newly published scientific article that doesn’t fit some imaginary point of view. Personally, I evaluate and critique a lot of “scientific” articles that make the rounds on the pseudoscience websites, such as the recent “canola oil causes Alzheimer’s disease” nonsense. Now, a new article has been published that claims that non-ionizing radiation causes miscarriage in a respected journal.

Of course, based on this one article, many news organization and legitimate websites have jumped all over it – “Miscarriage rates triple for women with top radiation exposures” is a typical headline. When I see a new science article get that much play in the press, my skeptical radar goes on full sensitivity mode. I just know there’s something wrong with the original science.

On the other hand, maybe the new science article is of high quality and may be indicating to us that there’s an issue. Let’s take a look at whether non-ionizing radiation causes marriage – or not. 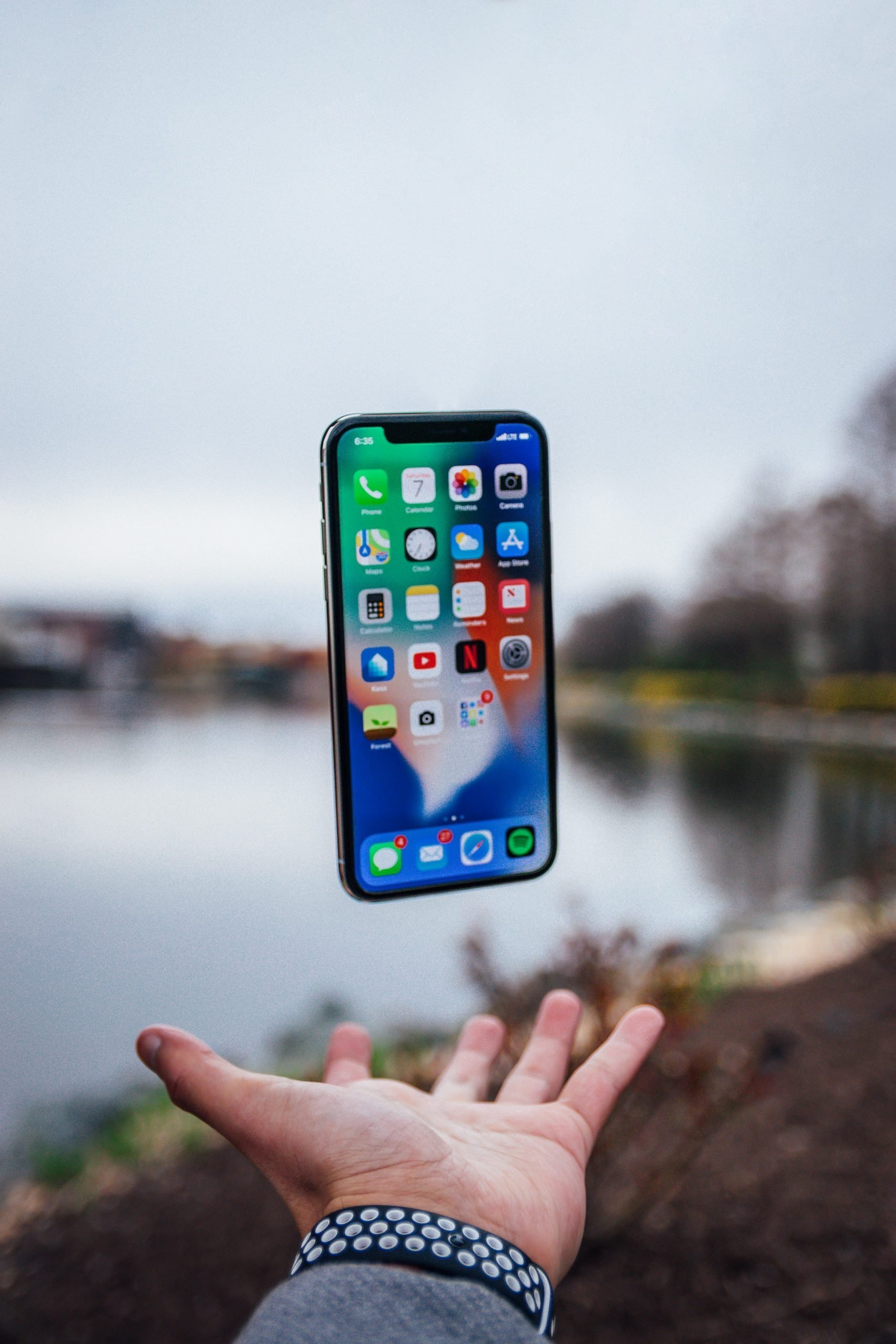 Before we get to the paper itself, I need to explain what is meant by “non-ionizing radiation.” It refers to any type of electromagnetic radiation that does not carry enough energy to ionize atoms or molecules. In other words, this type of radiation is incapable of removing an electron from an atom or molecule.

You are exposed to all types of non-ionizing radiation every day in your life. Visible light, for example, is a type of this radiation – it doesn’t damage the molecules in your body if exposed to it, but it can cause thermal injury when the light energy is converted to heat. Microwave energy is not ionizing, yet it can “excite” molecules like water creating heat – this is how it cooks your food.

Sunlight also includes another type of radiation in the form of ultraviolet light. UV light can be technically non-ionizing or ionizing depending on the wavelength. However, as we know UV light causes DNA damage, even the non-ionizing form, which can lead to cancers.

This post (along with the underlying peer-reviewed article) focus on a very specific type of microwave radiation – magnetic field (MF) non-ionization radiation. MFs are generated by power lines, home appliances, wireless networks, mobile phone towers, and wireless devices such as mobile phones. As this type of radiation has become more ubiquitous, especially with the proliferation of these wireless networks and cell phones, humans encounter it more frequently than just a few years ago (see Note 1).

There have been some adverse health claims made about several types of magnetic field radiation. For example, the World Health Organization’s International Agency for Research on Cancer (IARC) has claimed (pdf) that cell phones are “possibly carcinogenic to humans (Group 2B), based on an increased risk for glioma, a malignant type of brain cancer, associated with wireless phone use.” This classification appeared to be based on a major epidemiological study on the use of cell phones and cancer risk.

Dr. David Gorski thoroughly reviewed the evidence that IARC used to determine if cell phone usage was causally linked to certain types of cancer. Let’s just say he didn’t agree, based on the evidence:

From all this it would appear that the decision making process in which IARC classed cell phones under Category 2B as “possibly carcinogenic” was flawed. IARC was ill informed on the true state of studies of brain cancer incidence rates, claiming that (6) most of the analyses examined trends until the early 2000s only. It ignored numerous warnings by expert groups who had determined that the case control studies by Hardell et al. were outliers in the literature. It accepted a reincarnation of an old study (13, 17, 18) that had been roundly criticized. It undervalued studies which established the existence of recall bias (14) with the statement that the Working Group concluded that the findings could not be dismissed as reflecting bias alone, and that a causal interpretation between mobile phone RF-EMF exposure and glioma is possible. IARC undervalued the solid cohort studies (15, 16) by Schutz et al. of Denmark.In this study, reliance on subscription to a mobile phone provider, as a surrogate for mobile phone use, could have resulted in considerable misclassification in exposure assessment.

Of course, we’re reviewing whether non-ionizing radiation causes miscarriage, not cancer, but it’s important to note that the IARC classification probably has nothing to do with what we’re discussing here (see Note 2). 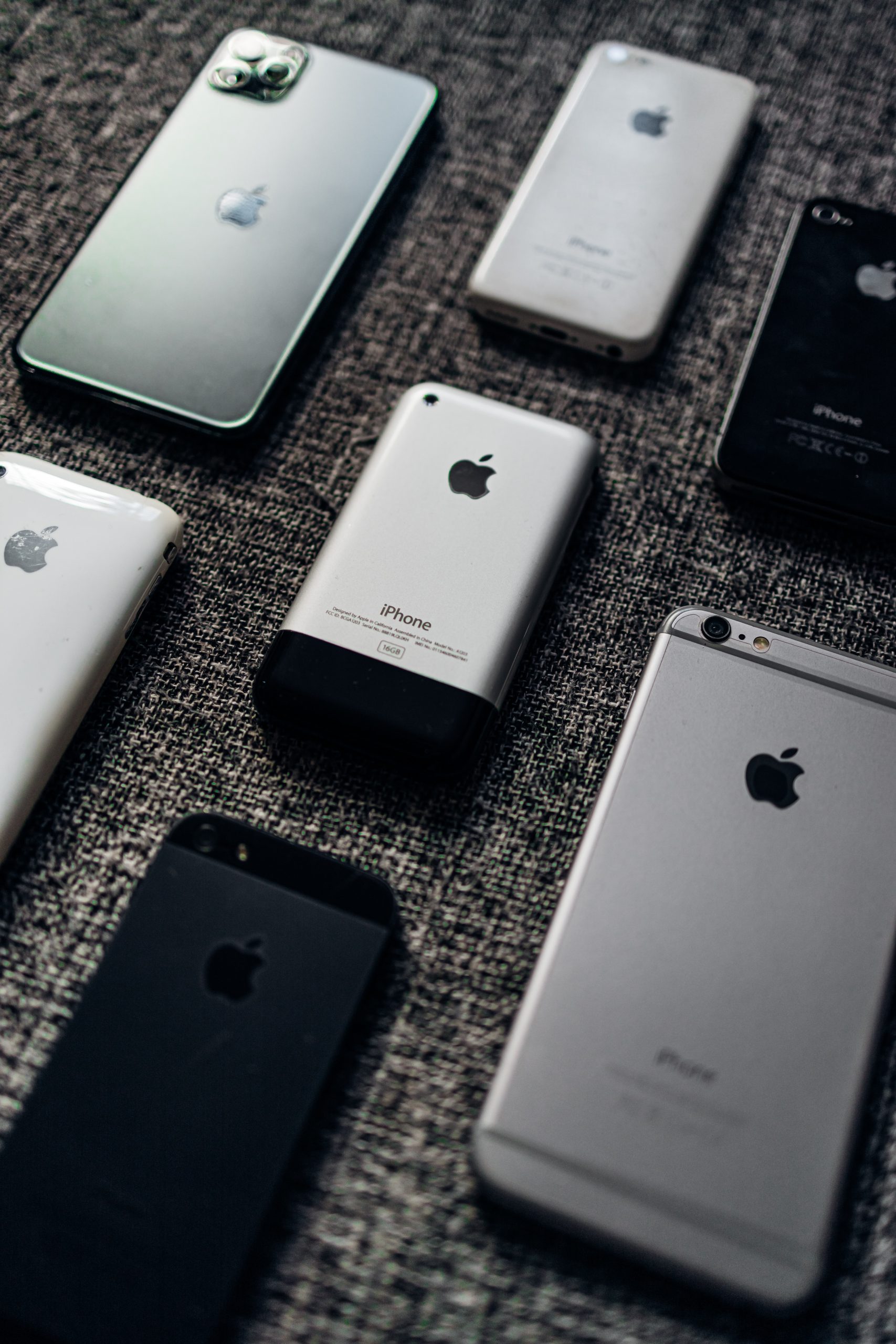 A paper, published in December 2017 in Scientific Reports (a Nature journal), asserted that pregnant women exposed to high radiation levels from magnetic field non-ionization radiation, such as cell phones, wireless networks, and cell towers, had miscarriage rates that were nearly three times the rate as those exposed to lower levels. The lead author, Dr. De-Kun Li, is a senior research scientist at the Kaiser Permanente Division of Research in Oakland, California.

The researchers tracked 913 pregnant women in the San Francisco area who carried meters that measured their exposure to the MF non-ionizing radiation. After controlling for age, race, education, and smoking, pregnant mothers with the highest exposure levels of the MF radiation were 2.7 times more likely to have a miscarriage compared to women who encountered the lowest levels.

Furthermore, researchers could not determine the emission sources of the radiation. So we are not able to ascertain whether a specific type of radiation may or may not have a stronger effect than others.

I think there are some positive attributes to this study that could lead one to say, “yeah, non-ionizing radiation causes miscarriage.” Below are some of those positives:

Despite these results, Kaiser Permanente has not issued any kind of warning to their pregnant patients about the potential risks of non-ionizing radiation. On the other hand, the California Department of Public Health issued warnings in December 2017 about keeping cell phones away from the body. I’m not sure if this warning was made coincidentally to this article or as a result.

But I can’t stop there. This article has some serious issues. 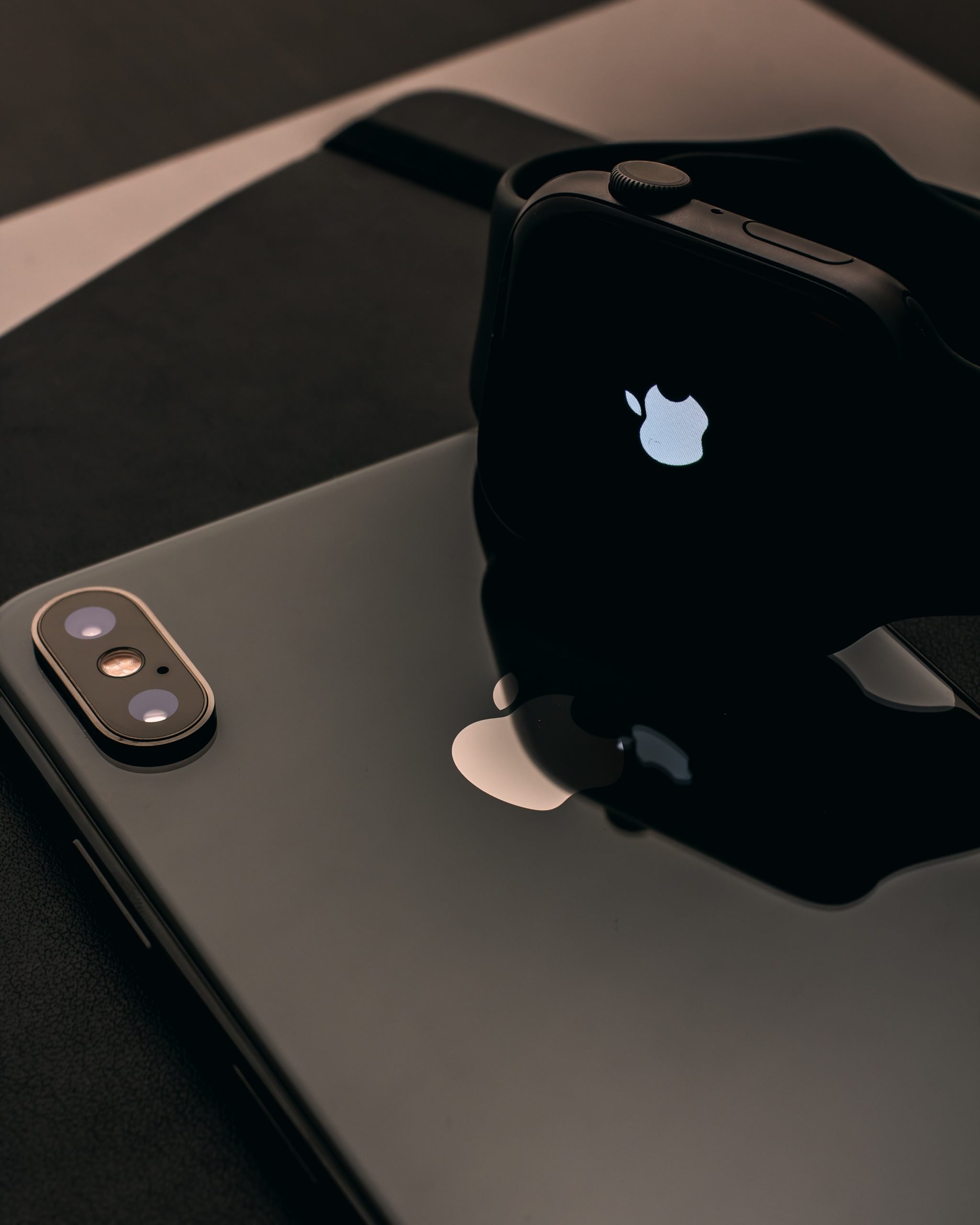 Concerns about the article

Despite the apparent high quality of the article, along with its publication in a Nature journal, there are a lot of things that bother me about it. In no particular order, here are my concerns:

I went into this review of this study with an open mind. I thought that it was of sufficient quality that it would provide possibly robust evidence to actually support the clickbait headlines I was reading in the press. But after digging into the results, the lack of plausibility to establish correlation, and the very weak methodology, I now think that this study tells us almost nothing. This is not convincing science.

You might subscribe to the precautionary principle fallacy that if you think it might happen, you should avoid it. But this study is so flawed at every level, I think you’d be wasting your time worrying about it. Besides, it is borderline impossible to avoid non-ionizing radiation, but I guess you could go live in the mountains in Montana and get away from it all.

This study could be improved by doing things like finding a better radiation meter and vastly increasing the amount of time the patient wears the meter (although compliance may be a huge issue).  Researchers also have to establish a compelling and robust body of evidence that there is a plausible relationship between cell phones and miscarriage.

So, do cell phones and other non-ionizing radiation have anything to do with miscarriage? Not as far as I can tell. Right now we are at the point that the absence of evidence is still evidence of absence.

This article was first published on January 4, 2018. It was updated and cleaned up in response to some nonsense that seems to be appearing on the internet, specifically with the new “5G” mobile network.