Recently, we saw a lot of news about the Pfizer COVID-19 vaccine –  it seemed to show about a 90% effectiveness in preventing the disease. This is potentially good news in preventing the spread of this disease because alternatives like herd immunity is a disastrous form of genocide.

But, what does this news actually mean? Does it imply that the world is saved, and soon we can eschew masks and social distancing? Does that mean the pandemic will come to an end?

We need to know if the COVID-19 vaccine actually does what Pfizer claims. We need to know if it is safe. And we need to know when the vast majority of people can receive the vaccine. When we know all of that, we can then see the light at the end of the tunnel for this deadly pandemic.

Let’s take a skeptical look at the Pfizer COVID-19 vaccine along with what it may mean to the world. I’m writing this in the form of several questions that I have with the answers as I know them. 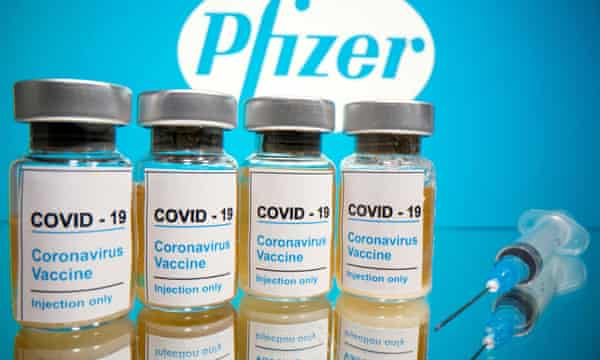 What is the Pfizer COVID-19 vaccine?

The Pfizer COVID-19 vaccine is an mRNA vaccine similar to what other pharmaceutical companies are developing such as Moderna Therapeutics which I’ve critiqued previously. The vaccine was co-developed with a German biopharmaceutical company, Biontech.

The vaccine relies upon an mRNA, or messenger RNA, molecule to induce an immune response. Normally, mRNA molecules in the cell correspond to DNA sequences and carry that information to be “read” by a ribosome to produce a protein.

Pfizer’s mRNA vaccine technology relies on a specific mRNA to kickstart the endogenous production of proteins similar enough to the viral antigens. These antigens will trigger the body’s adaptive immune system to produce antibodies effective against the actual target, in this case, the S-protein or spoke on the SARS-CoV-2 virus.

In other words, instead of injecting a live-attenuated vaccine, like the measles vaccine which contains weakened measles virus, the Pfizer COVID-19 vaccine injects mRNA fragments that are selectively delivered to cells to produce the viral antigens (but not the whole virus, of course).

Despite the claims of some really outlandish pseudoscience in the anti-vaccine world, this mRNA vaccine will not “hijack” your DNA, self-replicate to turn you into a huge coronavirus, nor mutate into a new form of the virus. It is self-limiting because the mRNA molecule does not replicate and it is quickly destroyed after it produces the protein.

What did Pfizer claim about its new vaccine?

The data about the new Pfizer mRNA COVID-19 vaccine was announced in a press release, in a system that I call “peer review by press release.” This is not how science works, and I consider a corporate press release to be near the bottom of the hierarchy of biomedical research, just above Natural News and that ilk.

Nevertheless, the results released on 9 November 2020 analyzed 94 confirmed COVID-19 cases in trial participants who had received the full two-dose series and were followed for at least 7 days after the second dose. Pfizer and BioNTech claimed that the vaccine was more than 90% effective in these interim phase III trial results.

Pfizer has claimed that the Phase 3 clinical trial has enrolled 42,538 participants, including about 39,000 who had received the scheduled two doses as of the date of the press release. Based on that same press release, it was not clear how many of those had gone 7 days past their second dose and were included in the interim analysis.

Finally, Pfizer has claimed that “no serious safety concerns have been observed.” And they will push ahead with an Emergency Use Authorization (EUA) in the USA.

This is not a lot of data. There are no statistical analyses. Public Citizen, a liberal consumer rights advocacy group (and which is generally pro-vaccine and thinks that the distrust of Big Pharma fuels the anti-vaccine movement), stated that:

Until the trial results are independently reviewed and scrutinized by staff at the U.S. Food and Drug Administration and the independent experts on the agency’s Vaccines and Related Biological Products Advisory Committee, enthusiasm for the apparently promising interim results announced by Pfizer and BioNTech must be tempered. Crucial information absent from the companies’ announcement is any evidence that the vaccine prevents serious COVID-19 cases or reduces hospitalizations and deaths due to the disease.

More importantly, critical safety data from the phase 3 trial of the Pfizer and BioNTech vaccine is not yet available. In order to ensure public confidence in this vaccine or any other COVID-19 vaccine being tested, the FDA must wait for sufficient long-term safety monitoring of subjects to be completed before approving such vaccines.

Nothing they wrote is wrong. And as I have written before, I am concerned about a EUA being pushed by Big Pharma in this hyper-political America.

Despite the claims of the anti-vaccine crowd, all vaccines undergo thorough reviews at the FDA. Final approval requires a final review by the Vaccines and Related Biological Products Advisory Committee (VRBPAC), which is made up of leading scientists who frequently require further testing or could even reject an application for a vaccine. Public Citizen and many other vaccine scientists are concerned that the FDA will bypass VRBPAC to get the Pfizer COVID-19 vaccine on the market. 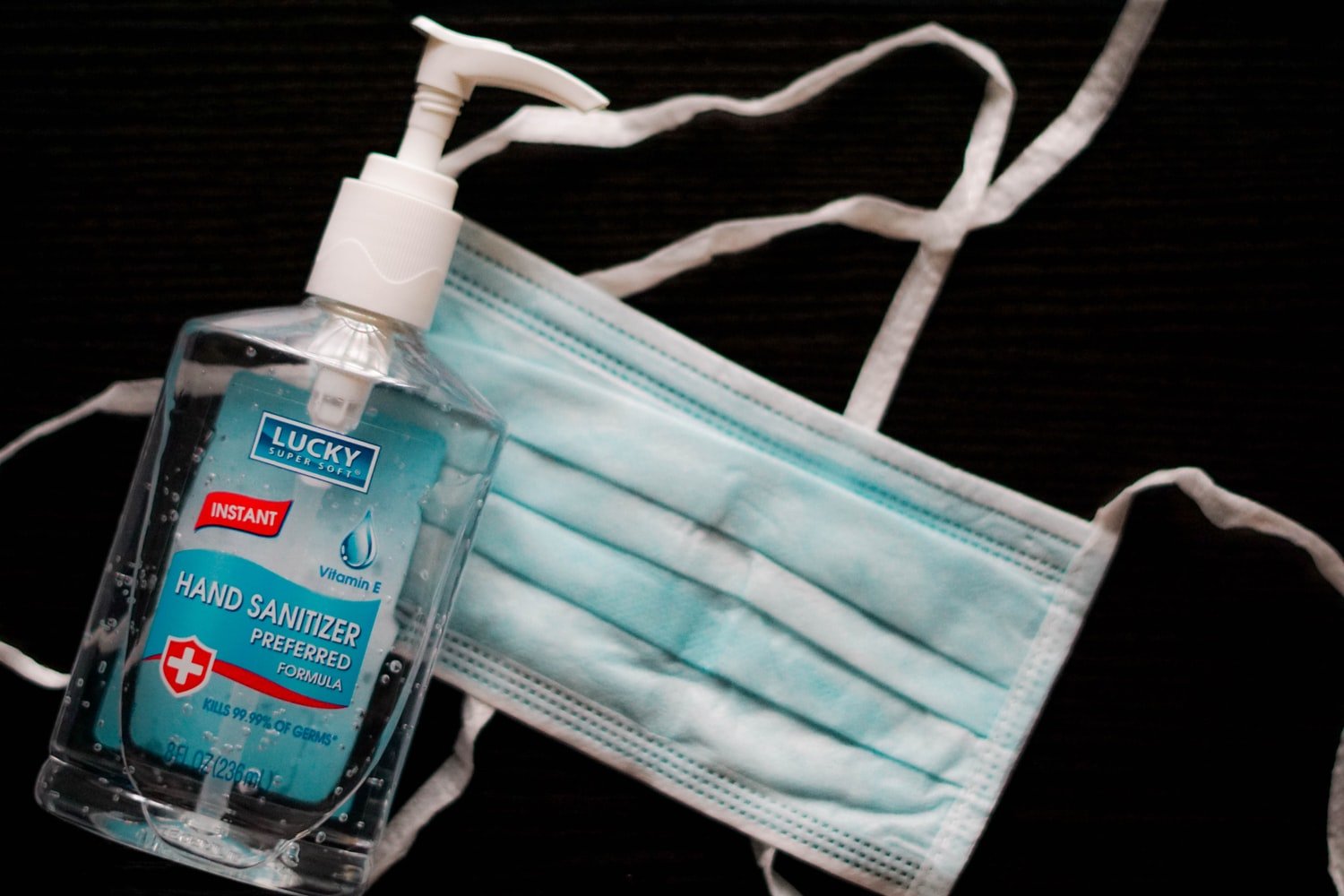 Why should we pump the brakes on this vaccine?

As I mentioned above, these results have not been published or peer-reviewed by anyone. We don’t know if Pfizer released biased data or a full accounting of their data (and reading between the lines, it appears to be just a subset of data). We need to examine all of the data for both safety and effectiveness.

I’m going to trust independent reviews of the data by vaccine experts and VRBPAC over a press release of a large pharmaceutical company. When I claim that vaccine safety and effectiveness is settled science, it’s not based on press releases – it’s based on published science.

But there are other reasons to slow down the hype on this vaccine:

This vaccine will be a logical nightmare for the world. Basically, in the USA, Europe, Japan, and other such developed countries, the vaccines would have to be shipped to a location with these freezers, and people would have to line up there for the vaccine.

Finally, the EUA (in both the USA and Europe) would probably be for first responders and individuals with significant comorbidities. So the average citizen of the world probably won’t see the vaccine until summer 2021 at the earliest. At least then, we’ll know more about the safety and effectiveness of the vaccines. 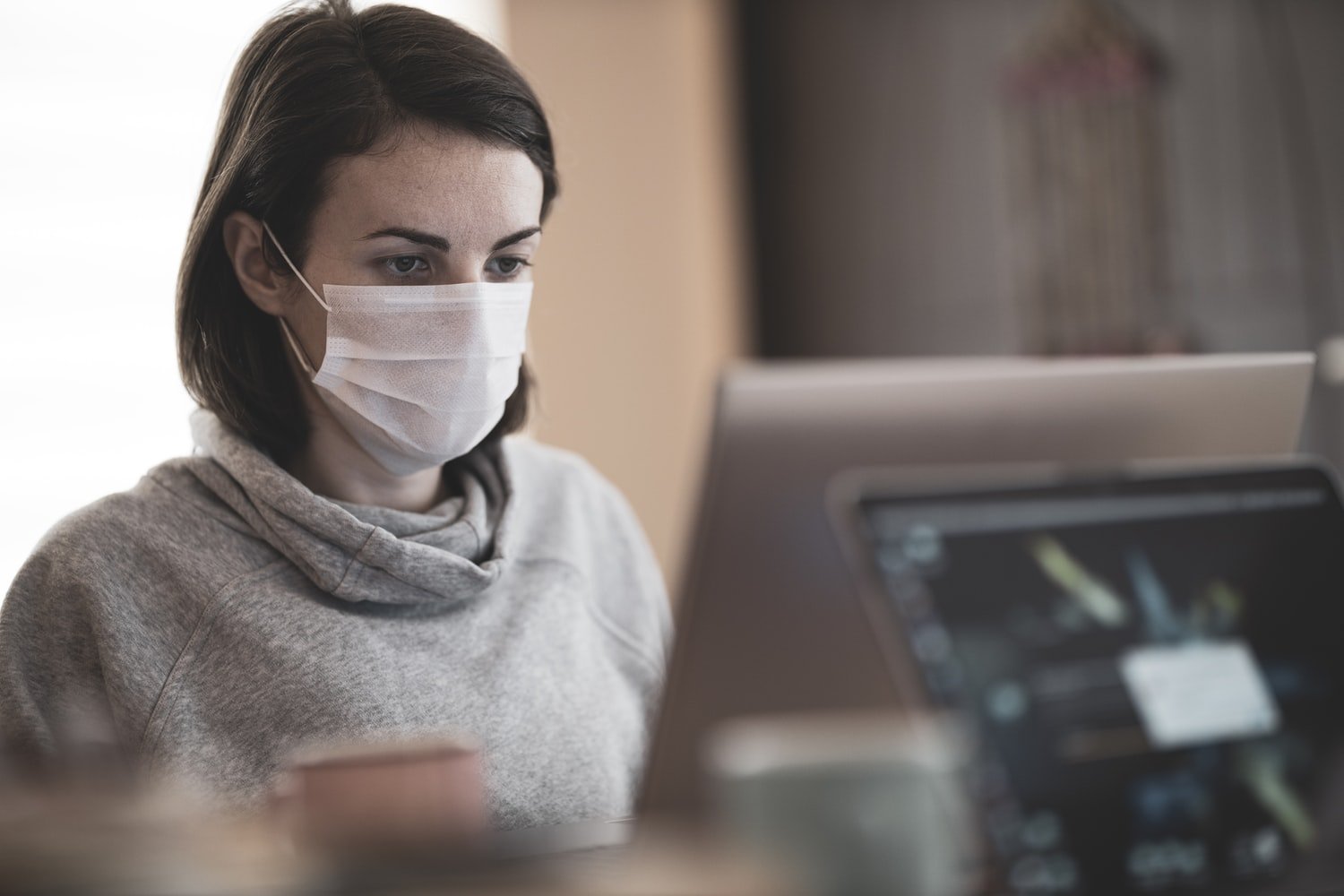 The world seems to be heading into a substantial upsurge in the pandemic – the USA (of course), Britain, France, Germany, and other countries are reaching scary new levels of infection.

Despite the press release for the Pfizer COVID-19 vaccine, this doesn’t mean we can run into the streets and celebrate the end of the pandemic. Because we will not be able to achieve herd immunity from this vaccine, we will have to continue to do the mitigation efforts to reduce the risk of contracting the disease – social distancing and wearing a mask.

Just in case you’re one of those COVID-19 deniers, the CDC has reported that masks not only protect the wearer but others around them. Seems like a socially responsible thing to do.

I think this vaccine is a reason to be hopeful, but in science “hope” doesn’t exist. We need hard data to get really excited about this vaccine. And we need a substantial plan to make sure that we can safely deliver the vaccines to the world.

For now, there are reasons to be optimistic.