The World Health Organization (WHO) recently published their top 10 world public health threats in 2019. It includes all of the public health threats that you can imagine, plus what they call “vaccine hesitancy,” or what I call the anti-vaccine religion’s ignorance, misinformation, and lies.

Yes, the anti-vaccine fiction and deception are one of the greatest dangers to the world’s public health. Their tropes, memes, and falsehoods are convincing enough people to delay or avoid vaccinating their children that diseases we thought weren’t a threat anymore are coming back. Europe and the USA are experiencing an unprecedented measles outbreak because of slightly lower measles immunization rates.

I want to review the WHO public health threats list because it’s interesting to those of us who fight the good fight for science. Of course, I’m going to focus on the vaccine deniers because that’s what we do here. 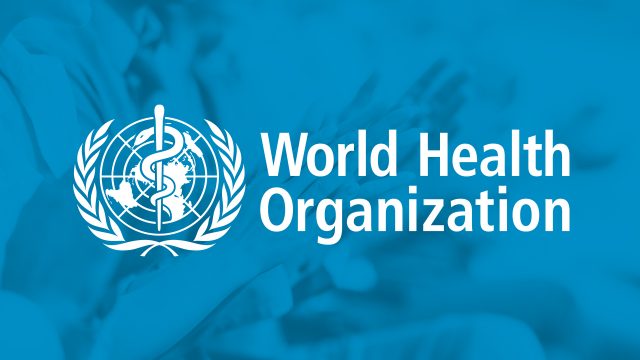 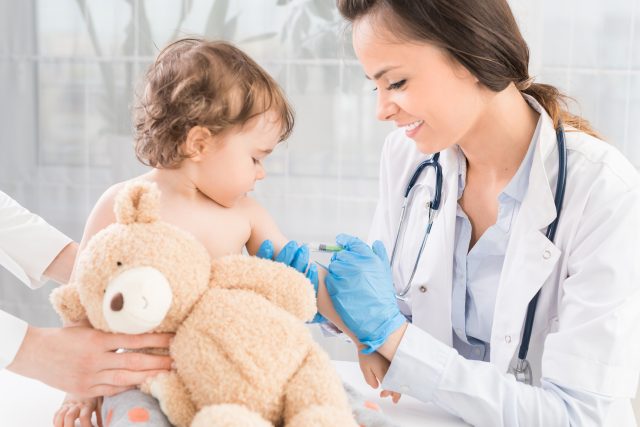 And the public health threats of vaccine denial

Since I focus a lot on vaccines, I wanted to focus on the vaccine denial, or what WHO calls “vaccine hesitancy.” Of the top 10 global public health threats that WHO describes, nine of them are generally outside of personal choice. They are political matters, often at a global scale, like climate change.

On the other hand, vaccine denial is almost exclusively a matter of “choice,” generally, parents using their ignorance to deny protecting their children from vaccine-preventable diseases. This is not an issue of availability of vaccines – it is simply that parents are not vaccinating their children.

For example, the WHO report states:

Measles, for example, has seen a 30% increase in cases globally. The reasons for this rise are complex, and not all of these cases are due to vaccine hesitancy. However, some countries that were close to eliminating the disease have seen a resurgence.

Many developed countries have seen a large increase in measles cases, a disease that many countries thought had been eliminated. Although measles vaccine uptake is over 90% in the USA, the problem is that vaccination rates tend to be lower in many areas of the country. In California, pockets of vaccine denial tend to be in wealthier, more liberal sections of the state.

These pockets of unvaccinated children (and adults, to be realistic) can be ground zero for a measles epidemic.

The reasons for this vaccine hesitancy are multifold:

As I mentioned, the overall immunization rate across the world remains very high. But if governments, like Italy and the USA (since Donald Trump is a vaccine denier), reduce their commitment to vaccines, massive epidemics of vaccine-preventable diseases can become a serious threat to global health.

I started writing about vaccines because I wanted to add pro-science information about vaccines to show up in Google searches. Many other individuals do the same, to make sure the pseudoscience pushed by the anti-vaccine religion is overwhelmed by real scientific facts.

However, the traction that the deniers are getting is troubling. The World Health Organization is right in calling out the anti-vaxxers one of the global public health threats. They are dangerous.