In a misleading “White Paper,” the anti-vaccine organization, Informed Consent Action Network (ICAN) argued that “eliminating vaccine exemptions and curtailing criticism is unethical and un-American” because, they argue, it invalidates vaccination informed consent. The initial statement is wrong, and the arguments brought to support it are wrong. This article corrects the record.

ICAN’s Initial Statement: “. . . eliminating vaccine exemptions and curtailing criticism is unethical and un-American. . .” is wrong, and here are the facts:

“The claim is based on a report analyzing a healthcare system’s possible use of electronic records in making reports to VAERS easier. Citations and rationale for the 1% figure are not given, so it is difficult to know where the number comes from.

Of note: the report analyzed health records from 2007-2010. Since then, VAERS has made online reporting easier, presumably to provide more data to health officials.”

Finally, VAERS is only one out of four existing systems for monitoring vaccines safety, providing abundant information on vaccines risks. 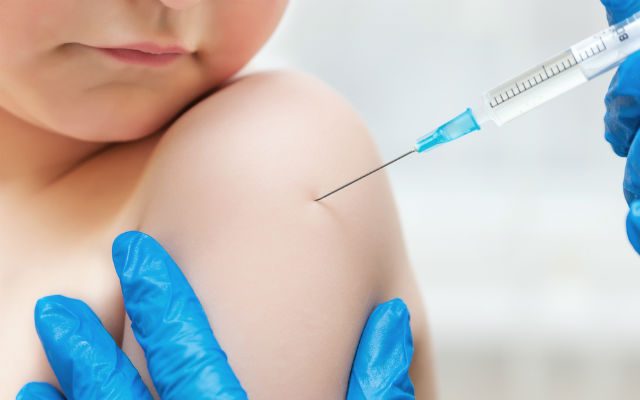 “Recommendation 6-2: The Department of Health and Human Services should refrain from initiating randomized controlled trials of the childhood immunization schedule that compare safety outcomes in fully vaccinated children with those in unvaccinated children or those vaccinated by use of an alternative schedule.

The committee also reviewed opportunities to study groups that choose not to vaccinate their children by use of a prospective cohort study design. However, such a study would not conclusively reveal differences in health outcomes between unimmunized and fully immunized children for two main reasons. First, the sample populations often suggested for study (such as some religious populations) may be too small to adequately power such a comparative analysis, particularly for very rare adverse health outcomes. Such a study would also need to account for the many confounding variables that separate these naturally occurring unimmunized populations from the average U.S. child, including lifestyle factors and genetic variables.

The committee finds that secondary analyses of existing systems are more promising approaches to the examination of the research questions that the committee identified in future studies of the childhood immunization schedule. The Vaccine Safety Datalink (VSD) is a useful collaborative project that could conduct both postmarketing surveillance and longer-term targeted research. The ability to augment routinely collected administrative data in VSD with data from parent interviews and reviews of medical records for a selected study population is an important strength.” 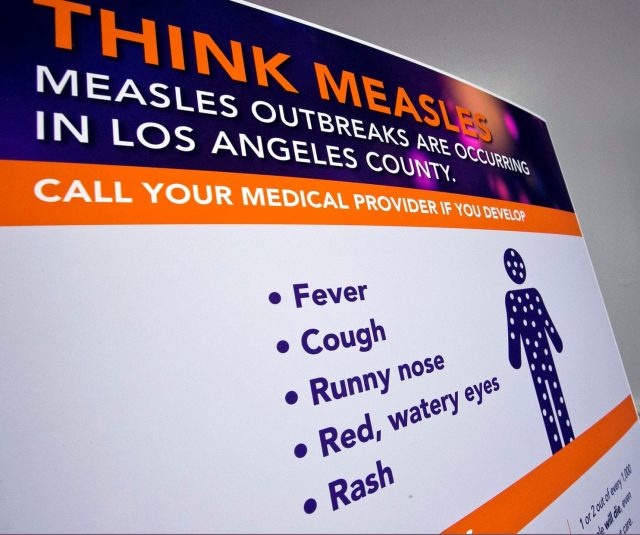