This article about an FOIA request for information about vaccine adjuvants was written by Dorit Rubinstein Reiss, Professor of Law at the University of California Hastings College of the Law (San Francisco, CA), who is a frequent contributor to this and many other blogs, providing in-depth, and intellectually stimulating, articles about vaccines, medical issues, social policy, and the law.

In August 2020, the anti-vaccine organization, the Informed Consent Action Network (ICAN), posted on their site a letter from the National Institutes of Health (NIH) dated July 19, 2019, under the (misleading) title that “NIH Concedes It Has No Studies Assessing The Safety of Injecting Aluminum Adjuvants.”

As in the past, ICAN’s use of the Freedom of Information Act (FOIA) request result is highly misleading, in at least three ways. First, FOIA is not a mechanism for science query, only a way to get existing administrative records, and this is a misuse of FOIA. Second, there are abundant scientific studies on the safety of aluminum vaccine adjuvants, but this request was not a way to get them. And third, even if there were no studies on the safety of aluminum adjuvants in vaccines, vaccines are tested as a whole, and the safety data on them cover all their ingredients. 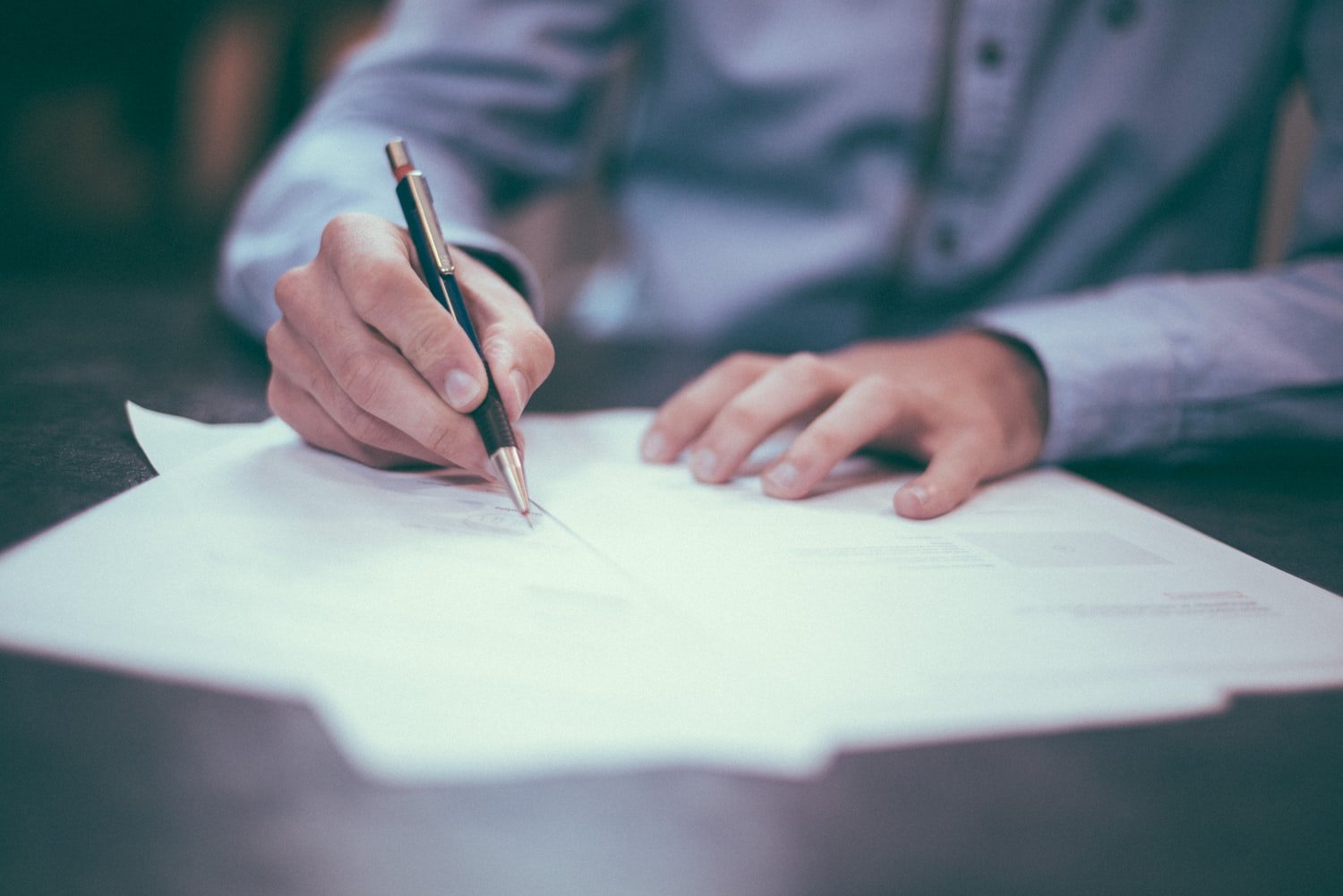 According to the letter, the request in question, sent by the law firm of Siri and Glimstad LLP, which represents ICAN in a wide variety of issues, was dated February 19, 2019, and received February 20, 2019. It asked for “copies of any human or animal studies involving the subcutaneous or intramuscular injection of aluminum adjuvant [sic] relied upon by the NIH to establish the safety of injecting infants and children with aluminum hydroxide, aluminum phosphate [sic] or amorphous aluminum hydroxyphosphate sulfate.” (Yes, I like the Oxford Comma, and miss it here).

After several offices in NIH searched, the letter, in a language common to all FOIA requests, said that “no records responsive to your request were located.” It also recommended several other sources, including this, this, and this for searches – in other words, they told ICAN that if they want to look up the data, they can go look for it in the scientific sources.

It is not clear why the request was directed at NIH – as I explain below, that is a very strange choice if ICAN was acting in good faith. It is also not clear why a letter from July 2019 was published as news in August 2020, and it is hard not to suspect that ICAN was looking for something to get attention. 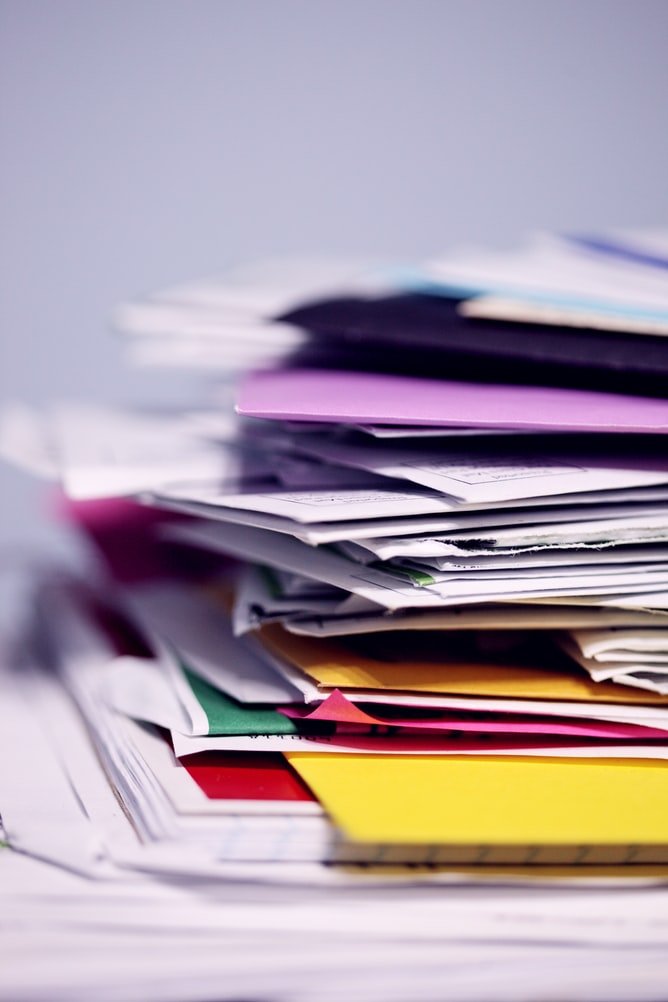 This is a misuse of FOIA

The Freedom of Information Act, 42 U.S.C. §552, allows citizens to request and obtain certain government records. There is an extensive body of literature on what are agency records for the purpose of FOIA.

However, the focus is on “tangible recordations of information” that are in the possession of an agency. An agency has to have the record in its possession – “create or obtain a record” – for it to be something that can be requested under FOIA. In other words, the FOIA is there to help people get preexisting agency records.

It is not a tool for asking agencies to respond to questions for which there are no such records already in existence. You cannot use FOIA to make an agency address a question it has not yet addressed; you can use it to ask an agency for records it already created when it did something.

This is where the request from ICAN misses the mark. NIAID does have a page summarizing some information on aluminum in vaccines. But it is not NIH’s job to recommend vaccines for children (the Advisory Committee on Immunization Practices, or ACIP, does that). Also, it is not NIH’s primary job to monitor vaccine safety – both CDC and FDA have responsibilities related to that – and there is no reason for them to have a pre-existing record on the safety of aluminum adjuvants.

But to do that, they would not have to compile a record of their own with a lot of studies. For example, linking to CDC or external studies is an appropriate substitute. So why would they have a separate record? Absent a separate record, nothing would come up in an FOIA search.

More generally, a negative request to an FOIA request cannot be used to conclude a negative – an absence of evidence on, for example, the safety of aluminum adjuvants. Because the only thing you can get in an FOIA request is an agency record, if the agency, for example, relied on external records, they won’t turn up. That doesn’t make the studies non-existent. It just makes them not agency records.

I would add that ICAN should have known this. While ICAN members may not be more trained in law than they are in science – and to my knowledge, none of their team is a scientist – they have a licensed lawyer representing them, who has the ethical duty to act, among other things, as an advisor rendering them “candid advice”. Their lawyer should have told them this was not an appropriate use of FOIA. If their lawyer did, ICAN submitted the request knowing they were asking for something FOIA does not entitle them to; that is a blatant, intentional misuse of FOIA.

The ICAN article and title are also misleading in implying that there are no studies on the safety of aluminum adjuvants. In their description, ICAN cited three documents – an article from anti-vaccine scientist Christopher Exley and collaborators, which looks at the properties of vaccine adjuvants and hypothesizes, without evidence, on their potential risks.

They also refer to an opinion piece by Christopher Shaw and Lucija Tomljenovic, two other regulars in anti-vaccine circles, who have not only been criticized by the World Health Organization for the low quality of their work but have multiple retracted articles to their name, at least one for apparent image manipulation,  and a “White Paper” by ICAN itself. In other words, they link to no real data that shows a problem with aluminum adjuvants in vaccines.

Aluminum adjuvants have been studied at least since the 1940s. In the 1940s, Joseph Bell conducted a series of studies that included “alum” in vaccines. His studies were described as the “birth of randomized trials.”  There are many other studies of adjuvants. This review discusses studies of aluminum injection going back to the 1930s.

In other words, implying that there are no studies of injecting aluminum adjuvants is a non-starter.

In contrast, as far as I know, anti-vaccine activists started demonizing aluminum adjuvants relatively late. It seems like it was not an issue for them until the claims against thimerosal in vaccines were conclusively shown to be incorrect. The first work of this line brought to my attention is a disregarded 2009 article by Christopher Shaw, a Canadian ophthalmologist who has since, as mentioned, had multiple articles retracted over serious problems.

Our host, Skeptical Raptor, has also looked at many studies on vaccine adjuvant science over the years and hosted guest posts from several scientists that wrote on this, including detailed reviews of previous anti-vaccine efforts.  Saying there are no studies behind the safety of aluminum adjuvants is simply untrue. This is a heavily studied area. The studies simply do not support what anti-vaccine activists want to claim – they show no serious risk from aluminum adjuvants in vaccines. 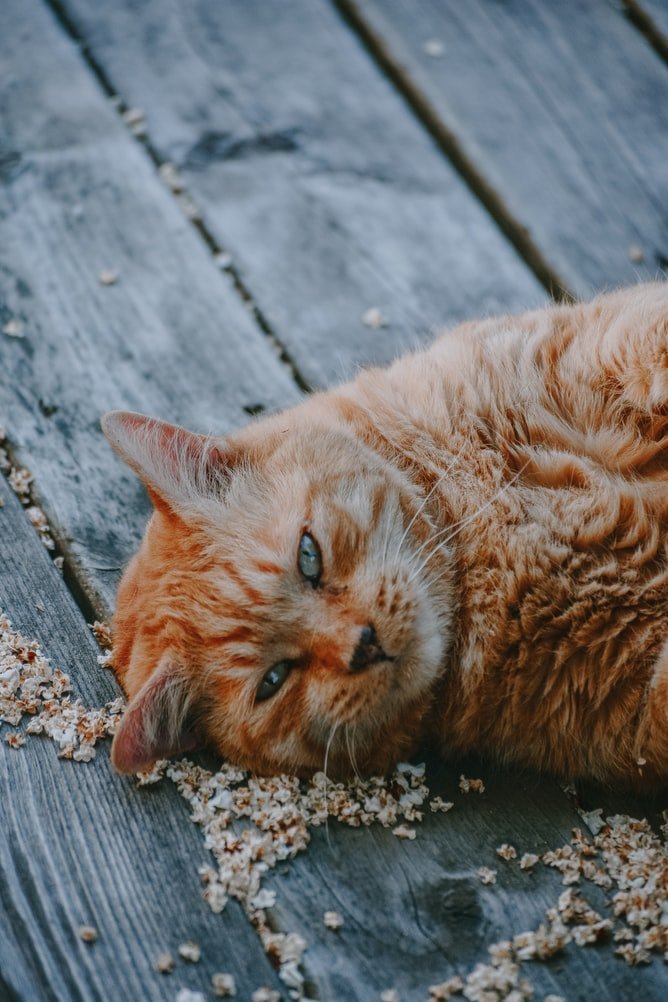 The whole vaccine is tested and monitored

As we discussed before, vaccines are extensively tested and monitored. Vaccines are subject to multiple federal oversight committees and many monitoring systems.

This extensive monitoring led the National Academies of Science, Engineering and Medicine, our foremost scientific body, to conclude that “vaccines are safe” and well tested.  The entire vaccine is tested and monitored.

Given the evidence of the safety in vaccines, trying to claim that a specific ingredient is unsafe is unsupported. ICAN is saying: “extensive data may show that Toyota Corolla is very safe. But you haven’t shown us evidence that this type of bolt used in the wheel is safe. Without evidence on that bolt, you cannot claim the car is safe, regardless of your evidence about its safety record.”

That just does not hold. Vaccines have an excellent safety record. Even if you wanted to ignore the abundant evidence on the safety of aluminum adjuvants, it wouldn’t change that. 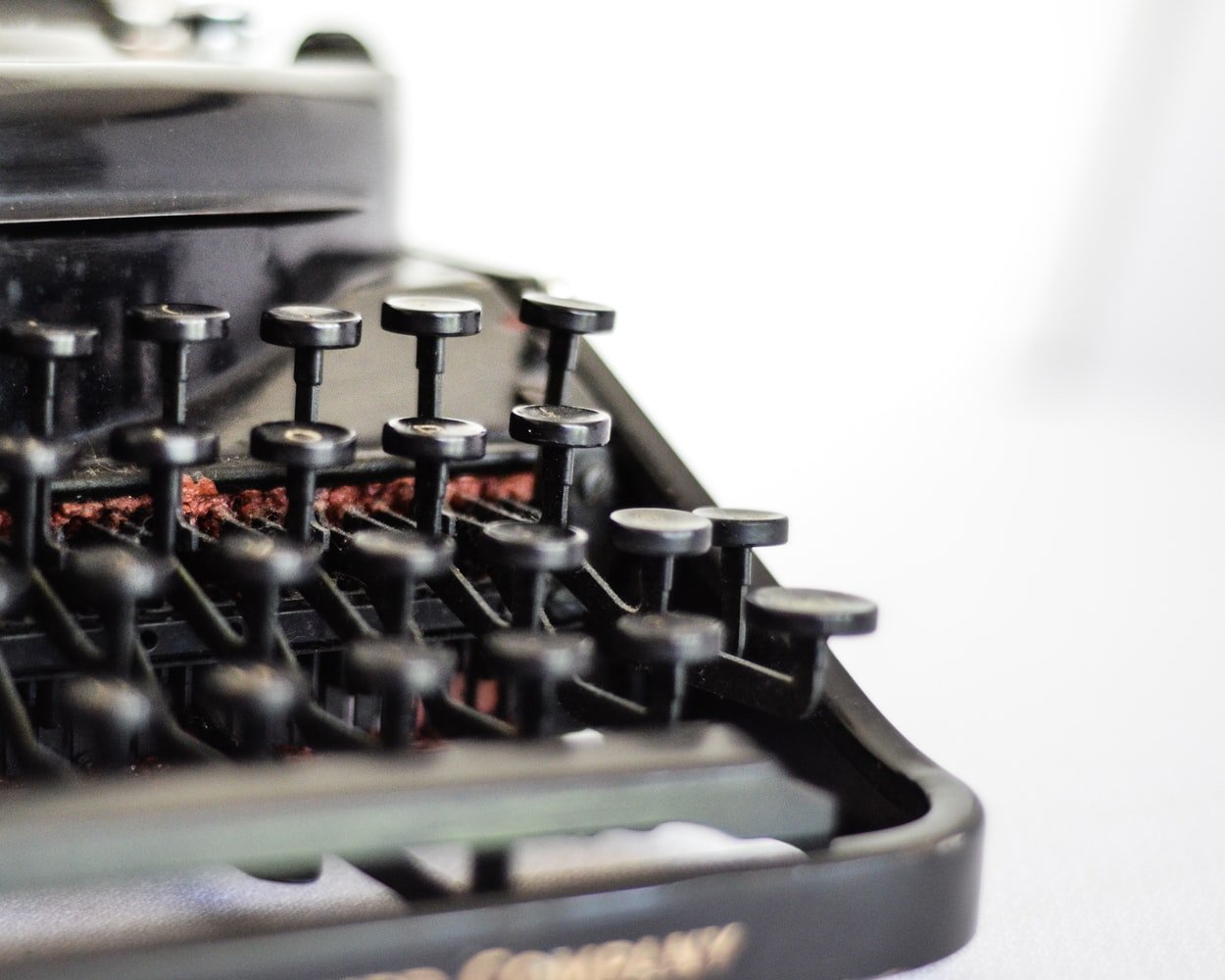 As with its other FOIA requests, ICAN is misusing FOIA to make a claim that cannot legitimately be made based on an FOIA request, misrepresents the data on aluminum adjuvants by implying – falsely – that they are not studied, and trying to scare people from vaccines by ignoring the data on the vaccines in total and attempting to paint a single ingredient as more dangerous than it is.

It is, at best, reflective of multiple deep misunderstandings and lack of knowledge, at worst, intentionally dishonest.