I am hoping that someday this vaccines-autism myth will disappear into the ether, but here we go again with the 159th peer-reviewed, published, and scientific article that says there is no link between vaccines and autism. OK, there’s probably more than 159, but that’s how many I’ve counted.

Why do I keep posting articles about vaccines and autism? Many of us, and I include me in that “us,” think that there’s no convincing the anti-vaccine zealots using real science, so why bother. It’s true that the pseudoscience-pushing anti-vaxxers are going to cover their eyes and just believe what they want to believe.

However, I’ve always felt that our job on the internet is to contradict the misinformation from the anti-vaxxers not to convince them, but to convince those who are on the fence – those parents who keep reading good and bad things about vaccines, trying to decide if they want to protect their kids.

Recently, I received a message on Facebook from a young mother that said she had decided to give her teen daughter the HPV vaccine just because of my relentless support of that cancer-preventing vaccine. It makes this worth the effort.

So, here I am talking about the (at least) 159th article that debunks the vaccines and autism trope. Maybe all of these articles will help calm the fears of a new parent wonder if they should vaccinate their child. 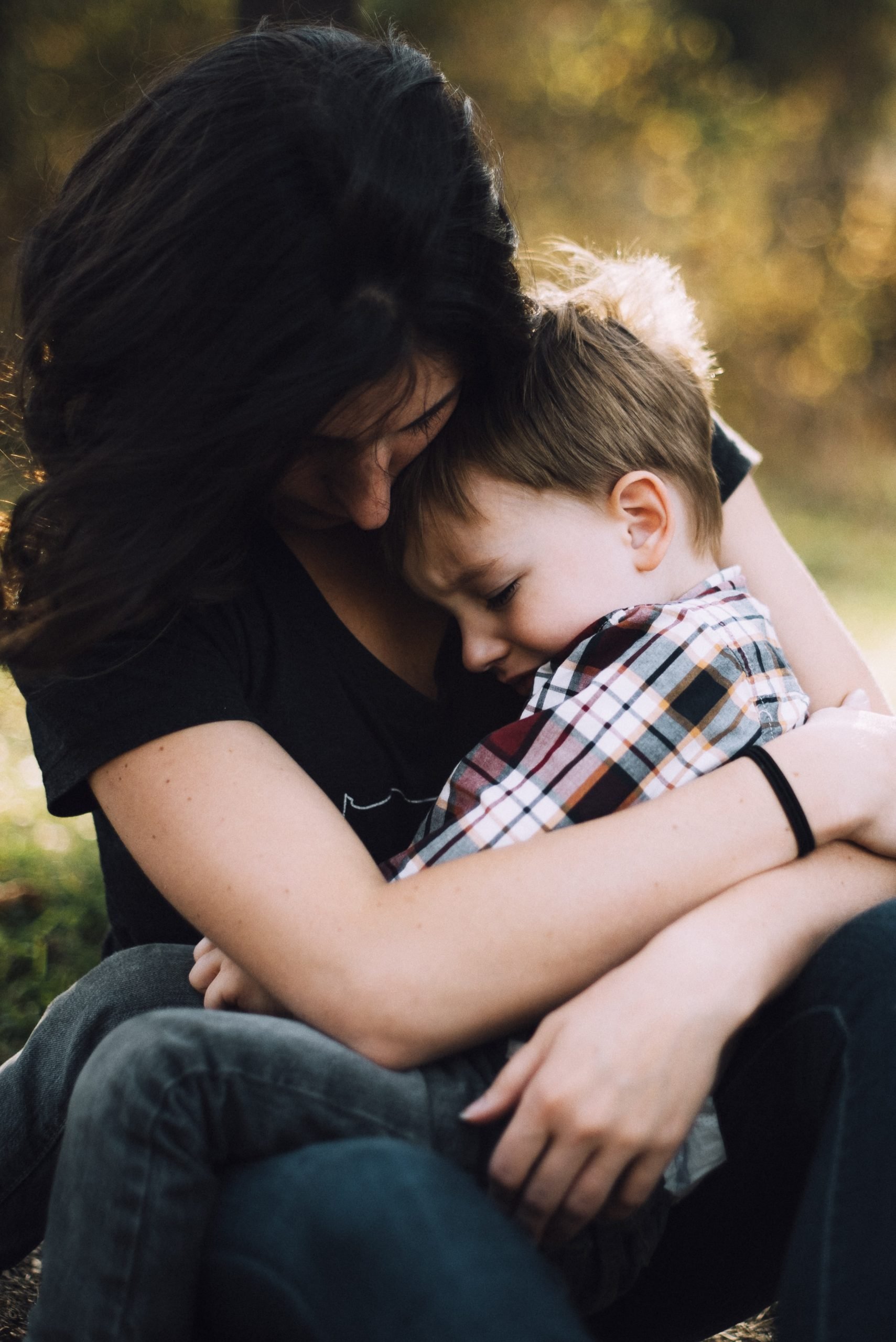 Jonas F. Ludvigsson, MD, Ph.D., from the Karolinska Institute, and colleagues published an article in the Annals of Internal Medicine that examines whether the H1N1 flu vaccination during pregnancy had any risk for Autism Spectrum Disorder (ASD) in their children.

This research was a cohort study that compares one cohort, in this case, children of mothers who received the H1N1 vaccine, to another cohort, which did not get the vaccine. The researchers then examined whether there were any differences in the risks of ASD.

Ludvigsson et al. studied the health records of live births in Sweden between October 2009 and September 2010, the period of time when the H1N1 flu pandemic was in full swing and uptake of the vaccine had increased significantly. The researchers found 39,726 infants who were exposed prenatally to the H1N1 vaccine (13,845 during the first trimester) and 29,293 who were not exposed.

The results of the study were:

There were some limitations to the study:

Otherwise, the conclusions of the researchers were pretty clear:

This large cohort study found no association between maternal H1N1 vaccination during pregnancy and risk for ASD in the offspring.

Here it is, the 159th (approximately) study that shows no links between vaccines and autism. 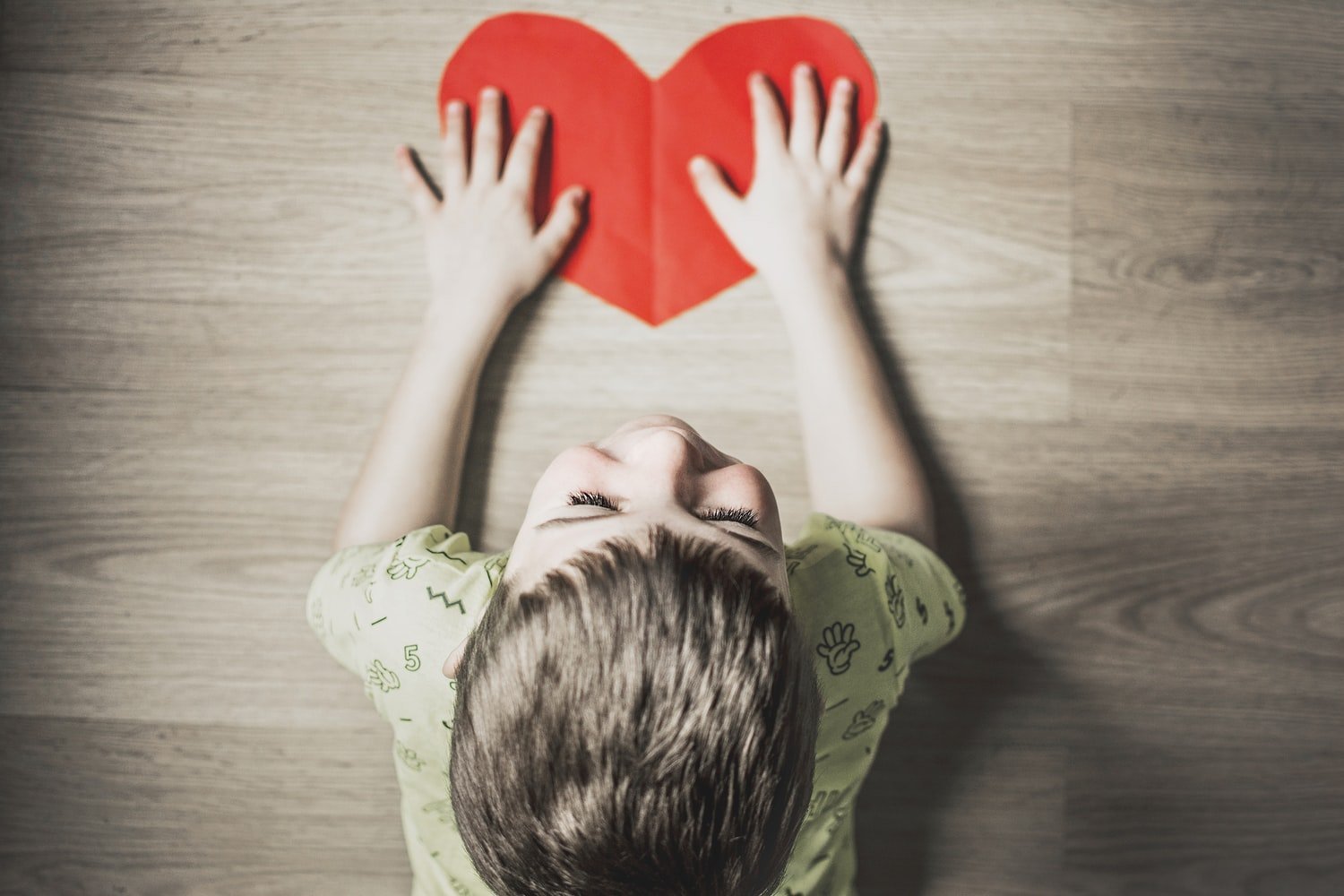